President Assad has announced changes to the tax law, which will alter the tax brackets for a number of employees writes Al-Watan. 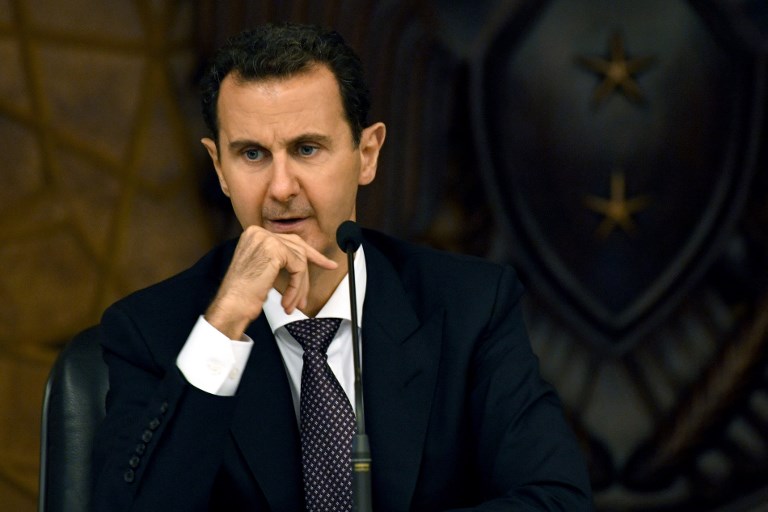 The Chairman of the Financial and Accounting Professions Union, Zuhair Tinawi, told Al-Watan that the decree aims to raise the minimum tax-exempt wage to 50,000 Syrian pounds instead of 15,000 pounds.

He pointed out that the employee who receives a fixed salary is the primary taxpayer, as they pay more annually than what a shop owner in the most prestigious area of ​​Damascus is required to pay.

Tinawi indicated that the tax will be low with any upcoming increase in salaries and wages, for state employees.

He pointed out that the employees are “excellent taxpayers”, because the Ministry of Finance is the one that controls taxes and directly deducts those from their salaries. Shop owners, on the other hand, have a three-month grace period after the end of the tax year to pay what they owe. Not paying taxes results in penalties, which, according to Tinawi, is fair for employees whose salaries suffer from automatic deductions.