Russia will conduct joint military exercises with Turkey, but has also ask them to do more regarding the security of Idleb writes Alsouria Net. 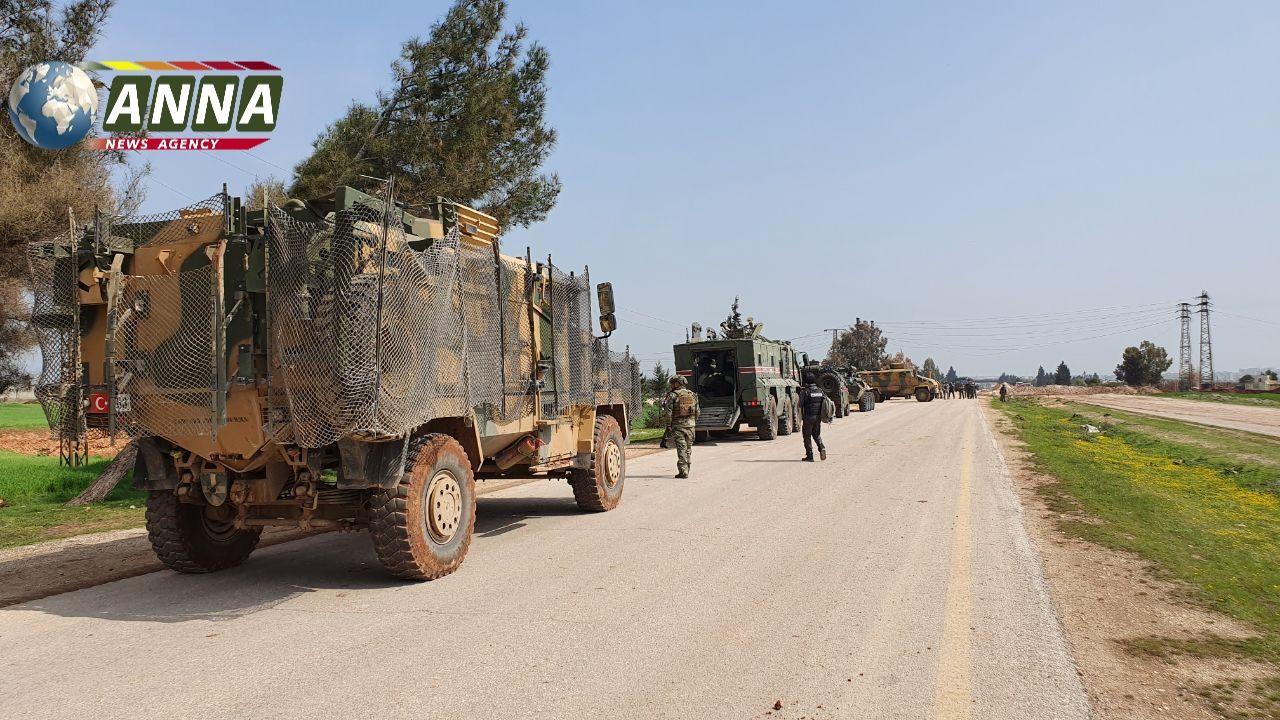 Russia announced that Russian and Turkish soldiers conducted joint military exercises in the Idleb governorate, for the first time, in order to secure the M4 international road.

On Tuesday, Russian news agency TASS quoted the head of the Russian Center for Reconciliation, Alexander Greenkivich, that units of the Russian military police and the Turkish armed forces conducted their first joint exercises in northwestern Syria in an area near Saraqib in the eastern Idleb countryside.

Greenkivich set several goals for the military exercises, among which were the elimination of what he called the militants, the evacuation of damaged military equipment, and the provision of medical assistance to the wounded in the attacks on Russian patrols in the region.

This comes after the joint Russian-Turkish patrols were subjected to repeated attacks on the international Aleppo-Lattakia M4 highway, specifically targeting Russian vehicles and inflicting material and human losses.

Local networks published pictures of the Russian vehicle that was hit, indicating that the Turkish forces had found missile launch devices while combing the area from where the shell originated.

Russia had criticized Turkey’s performance in the ceasefire agreement areas in Idleb. The Russian Defense Ministry issued a statement two weeks ago, in which it called on Ankara to take measures to “ensure order” where Turkish forces are deployed and to stop “criminal activities” targeting pro-Russia armed groups.

Ankara accuses armed groups not affiliated with it of being responsible for targeting the joint patrols, with the aim of “destabilizing the situation and sabotaging peace efforts” in the region.