Kidnappings continue to blight Daraa and Suweida, with one man being held for a ransom of 50 million Syrian pounds reports Baladi News. 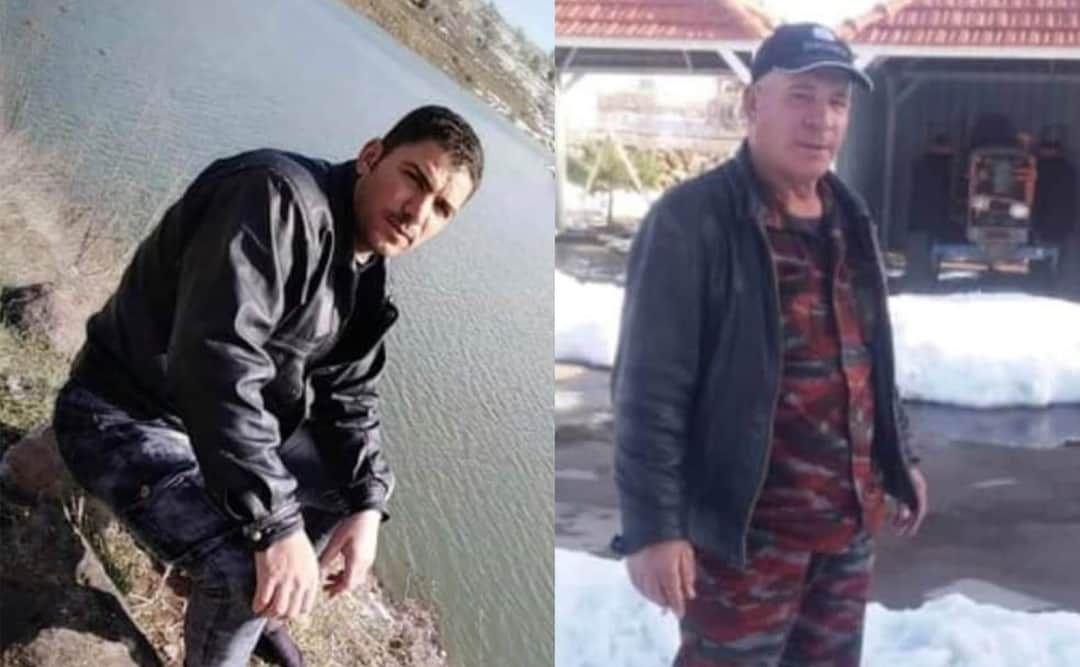 Over the past two days, the governorates of Daraa and Suweida have witnessed mutual kidnappings seeking ransom, amid accusations that militias affiliated with the Military Security Branch are responsible.

A Baladi News correspondent said on Monday that unknown persons kidnapped Moadad al-Ghanem (known as Abu Talaat), who is originally from the village of al-Bajaa, west of Suweida in the town of al-Dara, as he went to buy hay for his cattle.

The correspondent added that a gang in the town of Nahhata in the eastern countryside of Daraa is holding Ghanem. The gang is asking Ghanem’s family for 50 million Syrian pounds in exchange for his release.

Suweida activists accused the gangs of being linked to the regime’s Intelligence branch and of carrying out kidnappings in cooperation with the gangs in Daraa.

According to the Baladi News correspondent, local factions in Suweida have kidnapped six people from Daraa to pressure the kidnappers in Daraa to release Ghanem.