The head of the Syrian Network for Human Rights has urged people not to publish the Caesar photos irresponsibly or erroneously identify victims writes Fresh Syria. 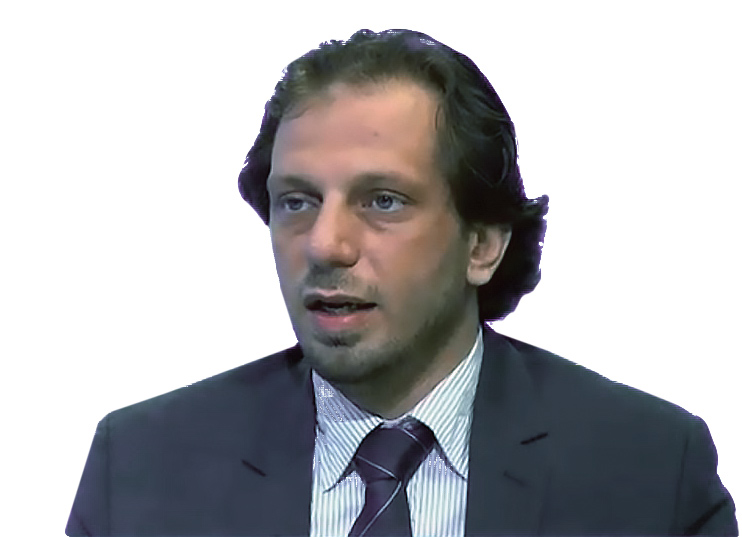 Fadel Abdul Ghany, head of the Syrian Network for Human Rights, affirmed that the family of writer Adnan Zirai denied that recently published photos, taken by Caesar, were of him. Ghany warned once again against publishing the photos haphazardly, as this causes terror and sadness for the families of the victims. At the same time, he stressed the need for “specialized publishing” of the photos.

In an interview with Shaam News Network, Ghany said that investigating the identities of the victims is a “complicated process.” “How can an activist collect photos and statements from Facebook and around the internet, and then claim that he is communicating with the families? I don’t know where this audacity comes from, for an activist or a page that is not specialized in making [these kinds of] allegations to claim that these photos in the Caesar file are of ‘such-and-such’ people.”

Ghany stressed that each photo is its own special case, and needs confirmation from the families, and perhaps for the families to provide photos of the individual from different angles. They also require forensic experts specialized in analysing dead bodies.

He pointed out that they have an initial program that matches images of the victim from before their death to later photos. But the program needs much more development so that it can handle the distorted Caesar photos—work is ongoing in that regard. It also needs information on the location of detention, timing and other details.

In a previous statement, Ghany expressed his rejection of publishing the Caesar photos of people who died under torture in Syrian regime prisons on social media pages without the permission of their families.

He pointed out: “These days, the means of publishing these photos is regrettable. Many people think that these photos are new, and are an addition to the photos first published in 2014. Some people forget that the date of Caesar’s defection was August 2013, meaning that any detainee or torture victim after this date is not included in these photos! We have received dozens of cases that were published as new cases, but when cross-checking them with the 823 cases we have already recorded, we found that they were in fact old.”

He concluded, “My visit to Bosnia in 2013 taught me that some families of the dead or disappeared want to delude themselves that a recovered body is that of their loved one (even if it isn’t), so they are relieved from the torture of feeling loss every day, over whether their loved one is alive or dead, and the wounds recede. This is how we feel in Syria about our relatives and friends who have disappeared. I ask you to please have mercy on us.”

The past two days have seen many published links to photos of torture victims who died in Syrian regime prisons—photos from among those leaked by Caesar. Many of them were previously published and were republished by many sides. This has caused shock to many family members who have loved ones held in regime prisons and who have begun searching for photos that look like those they’ve lost, despite the fact that the photos portray only a portion of the people who have gone missing before 2013.