A man in Idleb has died while he looked at photos that showed the bodies of torture victims, who were killed in the Syrian government's prisons reports Smart News. 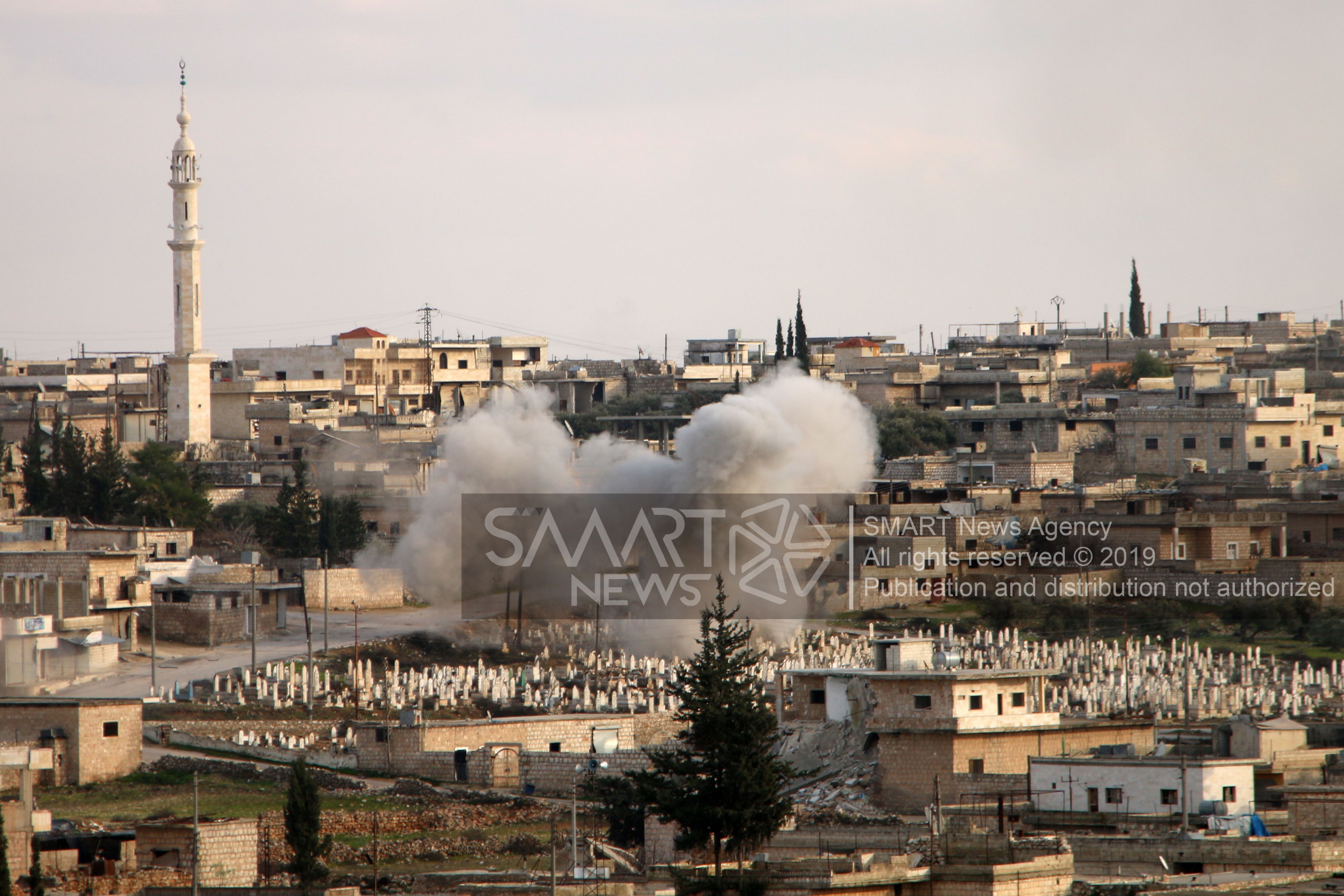 A man in his 60s died after seeing photos of detainees who were tortured to death in the Syrian government’s prisons. The man is from the village of Ram Hamdan, 10 kilometers north of Idleb.

Media activist Mustafa Hashem, who is from the village of Ram Hamdan, reported to Smart News that on Sunday night, Nader Abboud died while viewing leaked photos of detainees tortured to death in the prisons of the Syrian government’s security forces.

Hashem added that Abboud has a son called Yousef, who has been detained for about seven years by the Syrian government. Hashem noted that Yousef was arrested from the Firdous neighborhood in the city of Aleppo on charges of demonstrating.

Hashem stated that Yousef was imprisoned at the age of 31 and he is the son in the family, with three sisters. Hashem suspected that Abboud died due to a sudden heart attack, as he was in good health. Hashem noted that Abboud did not see the photo of his son Yousef among the photos he was viewing before his death.