Turkey has promised to ensure the safety of the M4 highway and the expansion of the route that is patrolled by Russian and Turkish forces reports Sputnik. 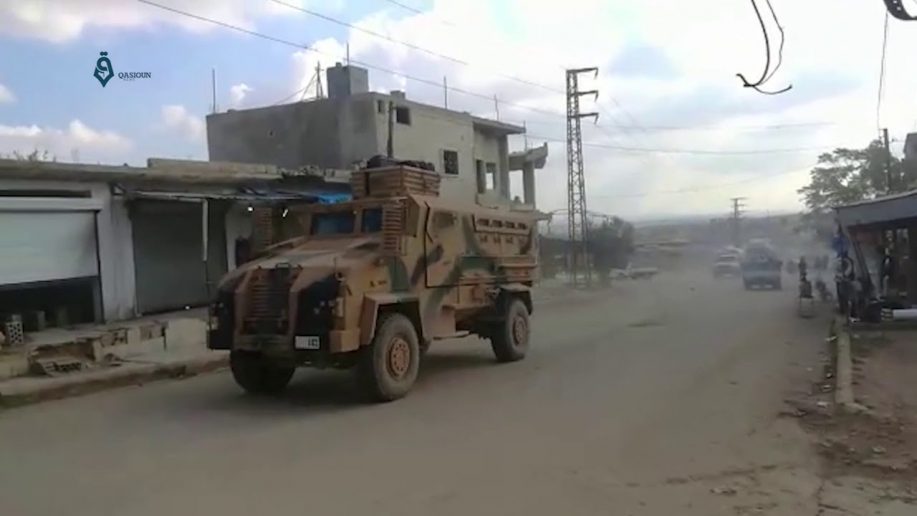 A senior Turkish officer has assured the Russian military that the area of Syria’s M4 highway covered by their joint patrol will expand gradually.

“We will gradually expand the route, like we did it together in the area of Qamishli. We started small and gradually increased the length of the route. The main thing for us is to ensure security, that is why we will continue to cooperate. Our main goal is to bring peace to this land,” Turkish Col. Ukay Sagir Oglu told Russian military police officers after the second patrol.

On Monday, Russia and Turkey conducted the second joint patrol of the highway that connects Aleppo and Lattakia.

The route was initially shortened for security reasons. The Russian military had previously stated that Turkey pledged to neutralize extremist groups and thereby ensure the security of patrols along the entire highway as soon as possible.

Joint patrols along the strategically important M4 highway, which is currently controlled by militants, are conducted pursuant to a memorandum on a ceasefire in Idleb province agreed by the Russian and Turkish presidents during their talks in Moscow on Mar. 5, 2020.

The first patrol was conducted on Mar. 15, 2020, and was similarly shortened due to provocations by militant groups not controlled by Ankara.