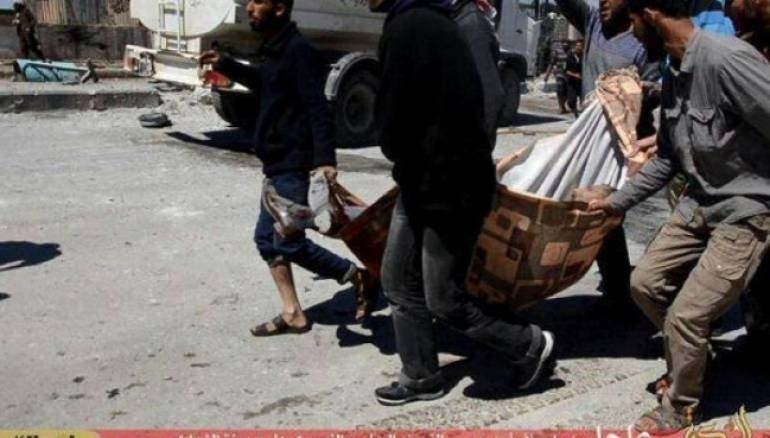 The small tribal town, west of Hassakeh, witnessed the death of over 50 people weeks ago when al-Shadadi was targeted by Bashar al-Assad's air strikes.

ISIS fighters, who control al-Shadadi and vast territories northeast Syria and Iraq, were defeated by Kurdish Democratic Union Party (PYD) militias in a number of villages.

The Kurdish PYD and YPG militias – US allies in the fight against ISIS – have shown grit in fighting the terrorist organization, but the militias’ effectiveness will likely diminish beyond the Kurdish areas.

According to Reuters, a senior Western diplomat said the significance of ISIS' recent setbacks should not be exaggerated, but added: "There’s no doubt that the heady days of ISIS are over."

Syria's four-year-old war has killed more than 220,000 people and forced millions from their homes.