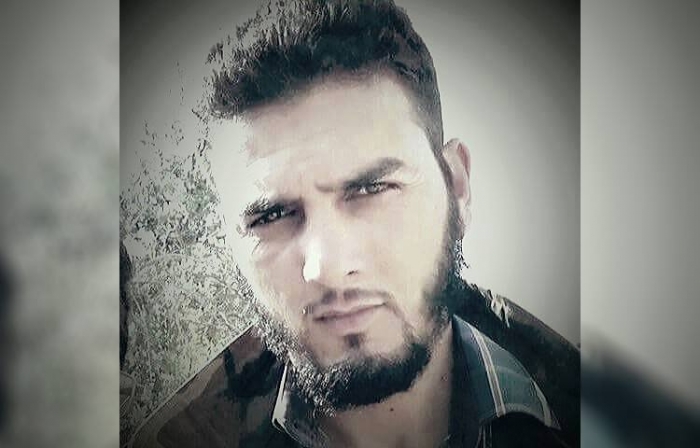 Director of the humanitarian assistance program in Hama, Muyassar al-Hamdo, died on Monday, November 2, after succumbing to his injuries following a Russian air strike that targeted the village of Tamanaa, northeast of the province.

Dr. Mohammed Abu Nawaf, the member of the medical staff, said Hamdo was injured by a missile dropped from a Russian fighter jet on October 30.

Hamdo, 31, from the village of al-Hamra in the eastern countryside of Hama, was one of Hama’s most prominent workers in the medical field, according to his brother, Dr. Abu Nawaf.

Russian warplanes raided civilian areas in several parts of Syria on Friday, targeting emergency crews and civil defense teams during the evacuation of victims, resulting in a number of deaths.