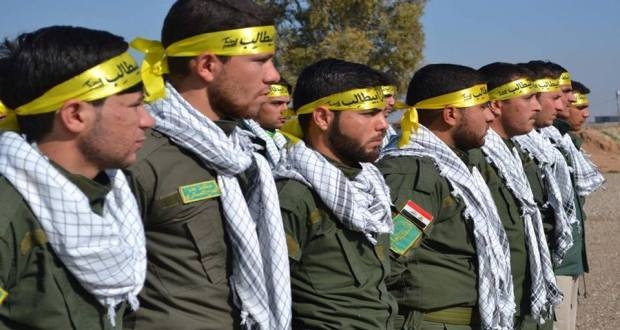 Iran has begun the withdrawal of its troops from the battle fronts in Syria, US Bloomberg news network has reported.

The network revealed that a number of intelligence reports said the main reason for the withdrawal of Iranian troops is due the death and injury of some of its top officers.

The network quoted CIA sources as saying that the commander of the Iranian Revolutionary Guards Quds Force, General Qassem Soleimani, was recently injured and may even have been killed in the southern countryside of Aleppo.

While the former US ambassador in Damascus Robert Ford told Bloomberg that the difficult economic situation was likely behind Iran's decision to withdraw its troops from Syria.

Iran has repeatedly rejected accusations about its military presence in Syria, stressing that its presence in the country is limited only to “military advisers”. Iran has not yet recognized its heavy losses reported by Western and Syrian opposition sources.