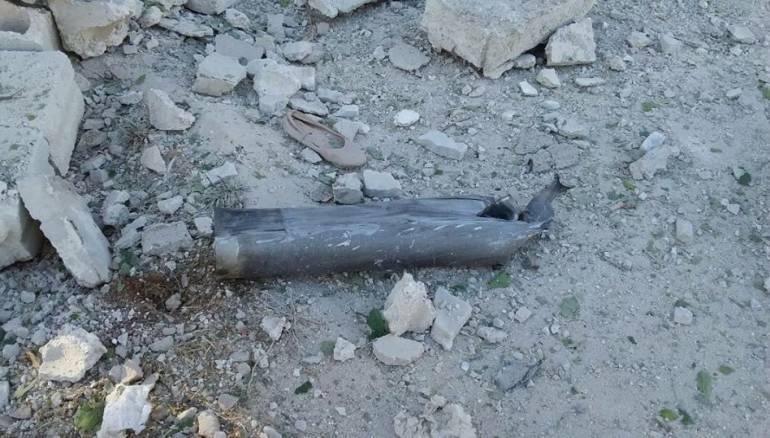 At least 17 people were killed over 24 hours in Daraa province as regime forces and allied militias waged a major offensive near the southern border town, residents said Tuesday.

The regime ground bombardment on the town of Tafas killed five civilians, including two children, while on Monday another 12 people were killed by government forces airstrikes in the Daraa countryside.

Clashes also took place in the Al-Manshiyah neighborhood, where the regime’s largest remaining barracks in Daraa are located.

At least 250 regime troops and Hezbollah militants have been killed since the fighting erupted in February in Al-Manshiyah, rebel news feeds have said.