Local monitoring group says regime and Russian forces have violated the truce 98 times since it went into force on Saturday, Zaman al-Wasl reports 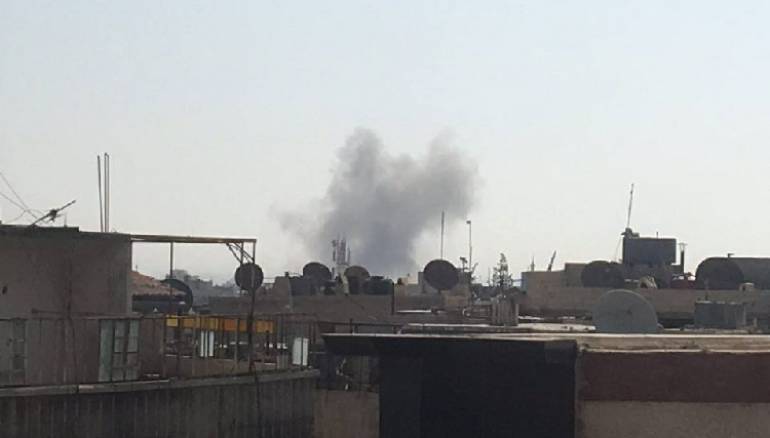 Assad forces on Sunday stepped up their aerial campaign on the embattled Eastern Ghouta suburbs despite a weekold cease-fire.

The airstrikes have killed 15 civilians and wounded 141 others in the Eastern Ghouta since the regime and rebels declared the cease-fire, a local monitoring group said.

The Ghouta Media Center said it had recorded 98 violations by Syrian regime and Russian forces since the Moscow-backed truce went into effect on Saturday.

Fighting broke out last Tuesday between regime forces and rebels as Russia dismissed reports of airstrikes as an "an absolute lie" meant to discredit its work in the de-escalation zone.