Opposition announces decision to label Kurdish party as terror group, pointing to crimes such as the murder and displacement of civilians, Coalition media office reports 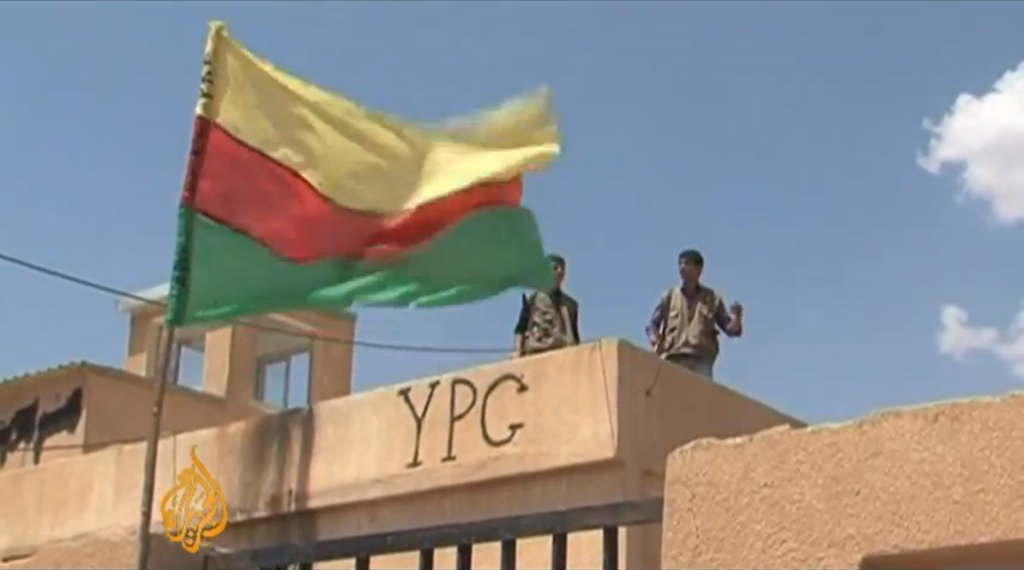 Syria’s main political opposition renewed its condemnation of terrorism and all terrorist organizations, calling upon countries to end their support and political cover for the Kurdish Democratic Union Party (PYD).

In a statement, an official Coalition spokesman said: “The Syrian [National] Coalition continues to consider the PYD and its security and military arms terrorist organizations under international law and international humanitarian law as they have committed war crimes and crimes against humanity.”

“These crimes include murder and extrajudicial killings and the displacement of thousands of civilians from various backgrounds from their towns and villages. They also include intimidation and terrorization of political leaders and activists of the revolutionary movement in areas under the control of the PYD militias, the detention of those leaders and activists, and the exiling of others to outside Syria, thus mirroring the practices and tactics used by the Assad regime and terrorist militias,” it added.