During a meeting between Mikdad and Lavrov, the new Foreign Minister insisted that Assad must remain in power and that he has no intention of leaving office reports Annahar. 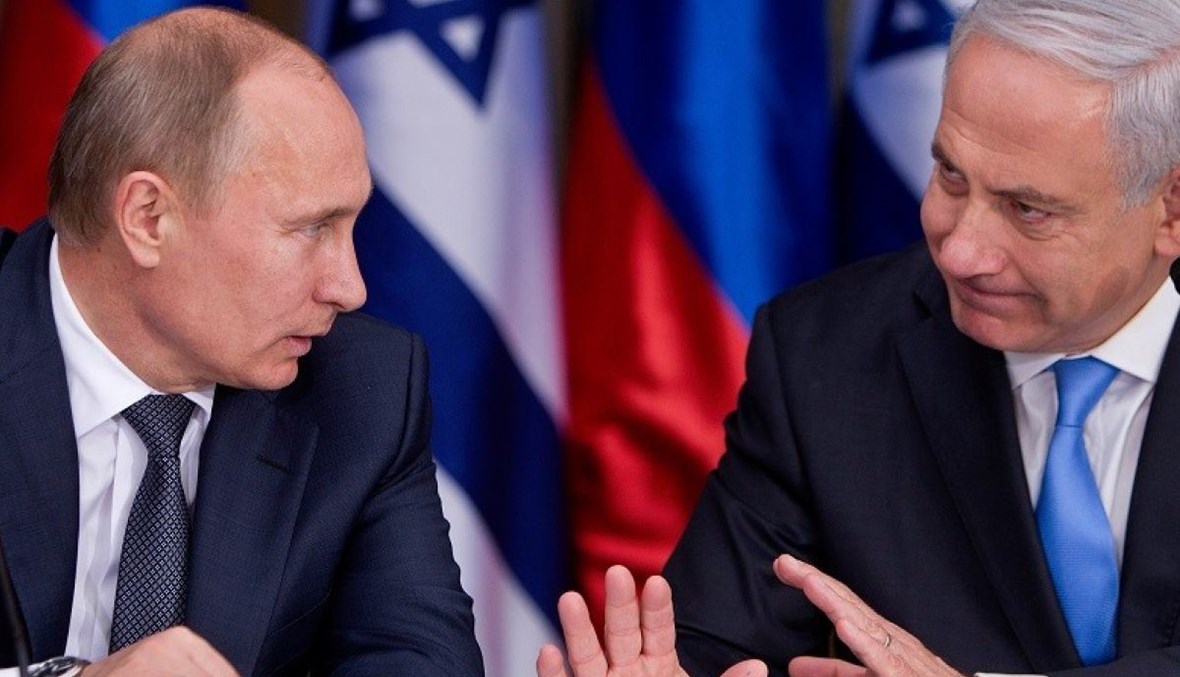 Russia has offered Syria a deal that would eliminate the existing problems between the country and Israel. The deal would be sponsored by Moscow and based on concessions from both sides.

The deal seeks to reach mutual understandings that include persuading Iran to reduce the size of its military presence, particularly around Damascus, and thus be the fourth party in the Russian-Iranian-Syrian-Israeli understanding deal.

Moreover, Moscow wants to leverage the current situation to improve its footing inside Syria, since it has become clear to it that the Astana process, which includes Russia, Turkey, and Iran, has hit a wall as a result of the deterioration of the Russian-Turkish relationship, particularly between Presidents Vladimir Putin and Recep Tayyip Erdogan.

Russia believes that it can play a new game in the Middle East via Syria, the basis of which is to isolate Turkey and the reduce Iranian influence in Syria through security arrangements that satisfy Israel and open up new opportunities that Moscow has access to, which would require, from the Russian viewpoint, Syrian President Bashar al-Assad staying at the helm of power.

The main message that the new Syrian Foreign Minister, Faisal Mikdad, conveyed to his Russian counterpart, Sergey Lavrov, on his visit to Moscow this week is that President Assad wants to speed up the process to reach stability in Syria. According to inside sources, the two sides agreed that there is a lack of a common language and the impossibility of reaching a deal with Turkey regarding Idleb, even if Moscow did its best. Consequently, it was agreed that Idleb has become a “headache” that will inevitably have to be uprooted in mid-2021.

This will require a strategic decision on the part of Russia that will not be easy at all, given the tense relations between Moscow and Ankara regarding more than one issue, despite a little achievement here and a friendly message there.

The decision to resolve the Idleb situation militarily is a very big problem for Moscow. Damascus, however, is pushing to streamline the military decision without taking Turkey into account, because the decision is key for both the regime and Syria.

The opinion of Russia and Syria, as reported by sources familiar with what went on during the meeting between Lavrov and Mikdad, is that Astana has become an unnecessary process now that it has become outdated, at least from a Turkish viewpoint. This makes way for a new space where Russian, Iranian, and Syrian relations can exist and unlocks new conversations. However, it neither hides nor negates the great Turkish dilemma for the Syrian trio.

The other extremely important message that Mikdad passed on to Moscow centered around Assad remaining in power, regardless of the circumstances in and around Syria. Assad will not leave power whatever happens, as he is neither willing nor ready to exit under any circumstances, according to Mikdad, who is convinced that Syria’s political future is built exclusively around Assad, no matter how much local and international pressures try to say the opposite. Mikdad said he would be willing to meet with the opposition in Geneva, but not to conclude a power-sharing deal with them. He would be content with changing the structure through parliament or elections, as long as the outcome keeps Assad a decisive element in power.

That was Assad’s message, who may visit Moscow early next year. What he wants and hopes for from Moscow is twofold: to consider him major and central to the stability in Syria; and for Russia to urge the Arab countries to change their approach, stance, and behavior towards Syria, and to accept the fact that Assad will remain a cornerstone in the country.

The main message that Assad sent via Mikdad to Russia is that the opportunity to impose stability in Syria, and stability is a concept traditionally favored by Russia, must not be lost and must be achieved through a surface-level change in the political system and the expansion of the support for Assad inside and outside Syria.