Under threats from ISIS, the women's council in the town of al-Busayrah, in eastern Deir-ez-Zor, temporarily suspended its activities, SY-24 reports. 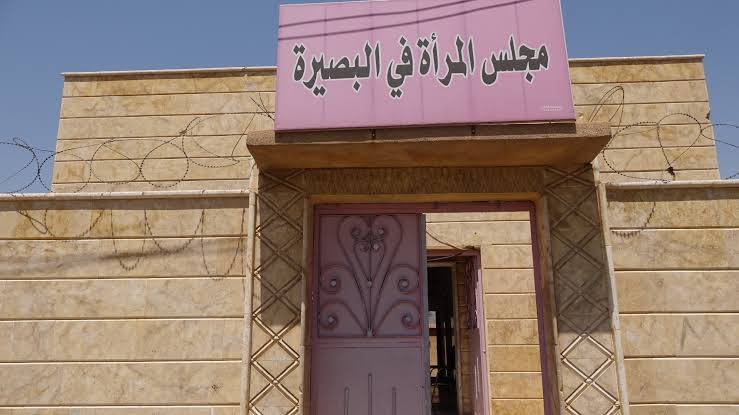 The Syrian Democratic Forces (SDF) Women’s Council in al-Busayrah, in the eastern Deir-ez Zor countryside, has temporarily suspended its activities. The Council received threats from ISIS that its building would be bombed, and everyone inside it killed if the council continued to operate.

The organization accused all Women’s Council employees of “apostasy” due to their cooperation with SDF and the international coalition.

The group’s recent threats to all Autonomous Administration and SDF forces form part of ISIS’ policy of intimidation across the cities and towns of rural Deir-ez-Zor. The policy aims to ensure the safety of ISIS members from being exposed to the local community.

ISIS sleeper cells based in the Deir-ez-Zor countryside — which is controlled by SDF forces — have occasionally threatened council workers and local Autonomous Administration agencies in the area.