Brig. Gen. Bashir Salim, who was known as The Lion of the Desert, was killed in an Islamic State attack in Deir ez-Zor writes Enab Baladi. 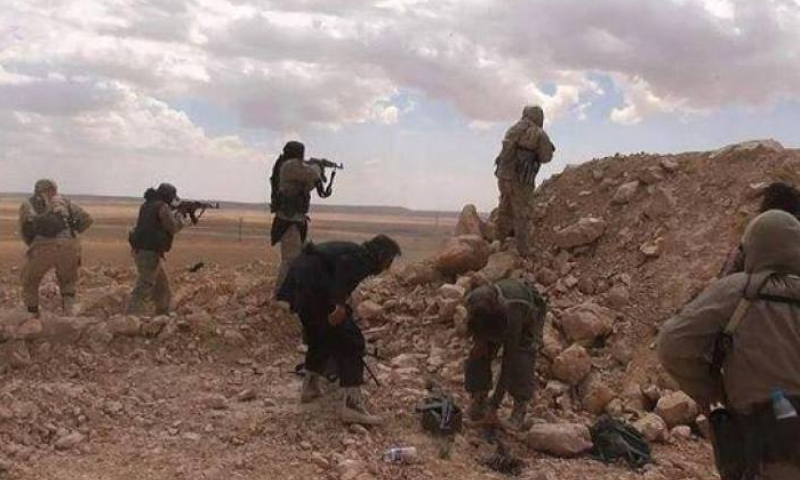 On Wednesday, the local Deir Ezzor 24 network reported that regime forces commander of Regiment 137 Brig. Gen. Bashir Ismail, and a group of his operatives, were killed as a result of clashes with the Islamic State (ISIS).

North Press Agency, which is close to the Autonomous Administration in northern and eastern Syria, citing a military source in the regime forces, stated that Ismail was assassinated while a government forces patrol was crossing the al-Mayadeen desert, south of Deir ez-Zor, leading to the death of all patrol members.

Enab Baladi was unable to identify an impartial source of this news.

Ismail hails from the town of Draykish in Tartous Governorate and was nicknamed The Lion of the Desert, according to political researcher Khalil al-Miqdad, who shared the information through his Twitter account.

The regime forces were repeatedly targeted in the Syrian desert by ISIS, after the last strongholds of the organization were eliminated in the town of Baghouz in March 2019.

Regime forces rarely announce the deaths of their members in these battles, but local media talk about attacks by the organization on sites under regime control.

ISIS activity has increased since the beginning of the year in Syria, Iraq, and other countries.