The causes of the deaths are multiple and include, for instance, airstrikes, but also the Covid-19 pandemic, Zaman al-Wasl reports 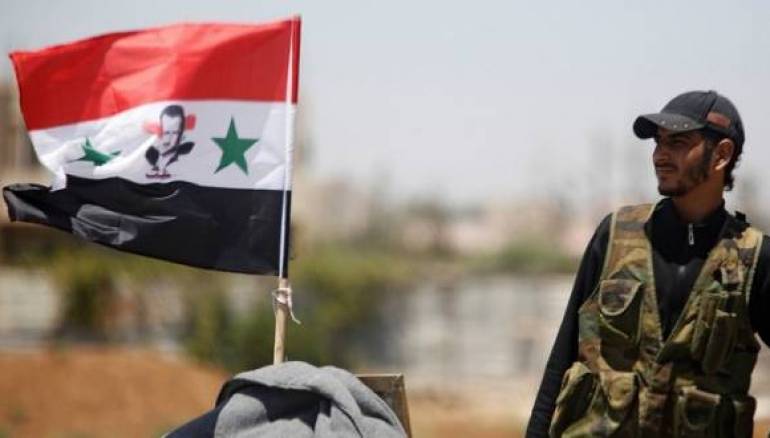 At least 17 members of Bashar al-Assad’s armed forces originating from the coastal region have died of either Coronavirus or airstrikes in August, pro-regime accounts said.

The death toll includes eight officers, of whom four were generals. Activists said, for instance, Maj. Gen Adib Jabbour was killed during an Israeli airstrike on the 61st Brigade in southern Daraa province.

More than 220,000 regime forces have been killed since the armed conflict began nine years ago.