Security chaos continues to reign in southern Syria, with the body of a previously reconciled man being found, and a father and son attacked in their car writes Zaitun Agency. 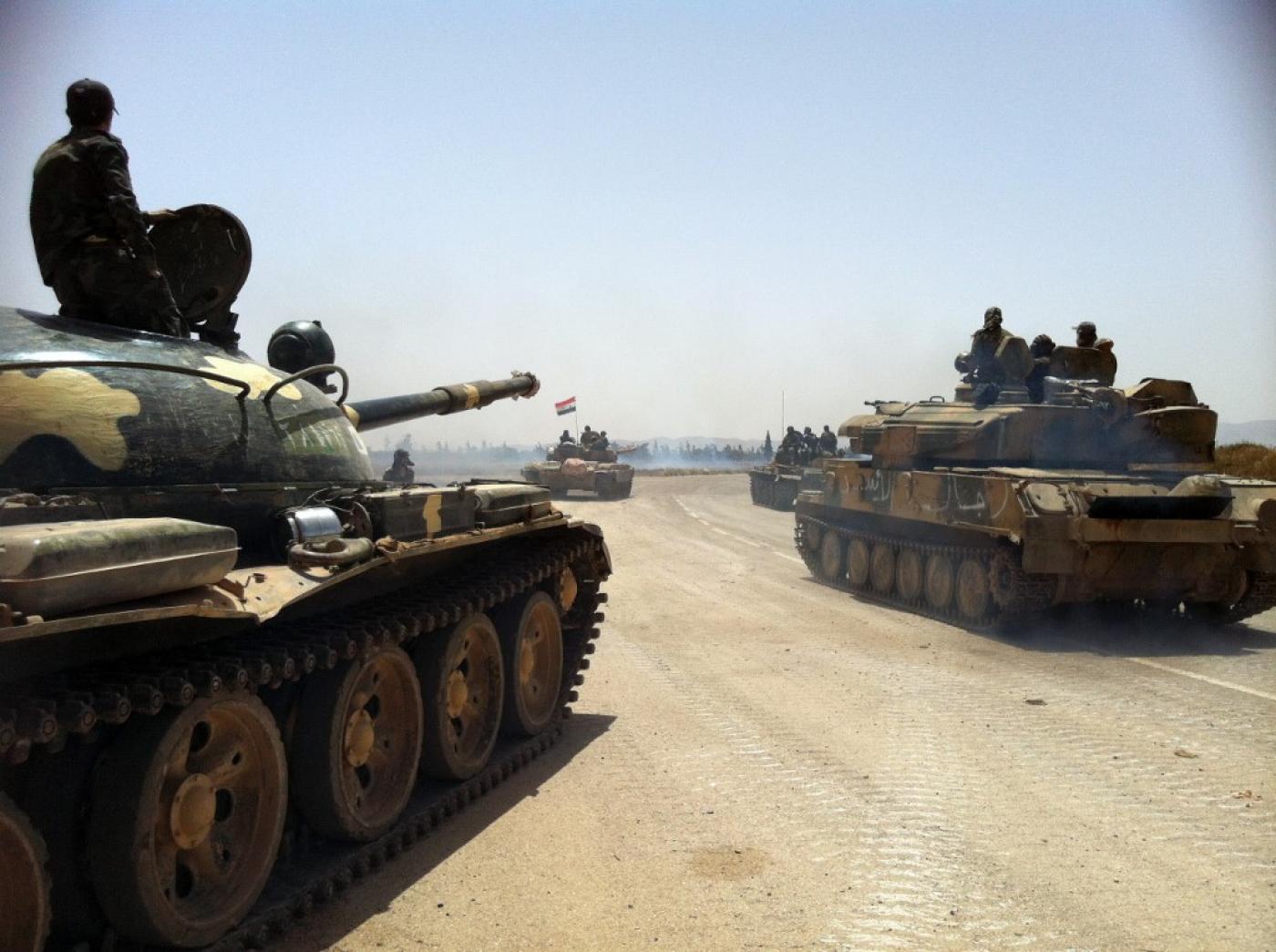 On Tuesday, residents found the body of a local man named Mohammad al-Mubarak, from southern Syria’s Daraa governorate, on the road between Jiza and Teybeh, local sources said.

The Daraa 24 news site reported that Mubarak, who had been missing since Monday at noon, was found dead with clear signs of torture. Before his death, he had obtained a settlement and reconciliation card, after previously working as head of the “Free Police” station in the eastern Daraa town of Jiza.

Meanwhile on Monday, Nabil Ibrahim al-Masri, a senior logistics assistant to regime forces, was killed and his father critically wounded by unknown assailants in rural Daraa.

Masri and his family come from the town of Nimr in northern Daraa, but left around seven years ago to live in Damascus.