Humam al-Rifai, who settled with the regime and worked for the Military Security Branch, was shot to death as he slept in his home reports Jesr Press. 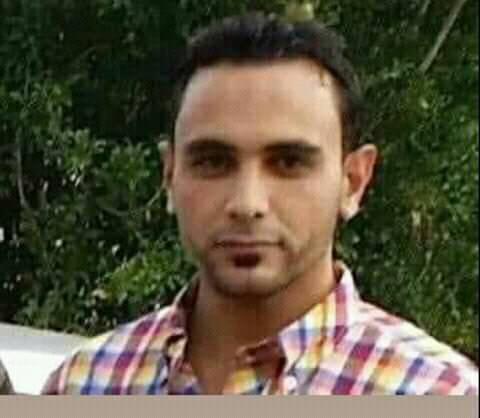 The Horan Free Media site reported that, “Rafai was found killed inside his home this morning, with several apparent gunshot wounds on his body. Rifai had joined the Military Security Branch after settling his status [with the regime].”

Activists reported on social media that, “Rifai was killed while sleeping in his bed inside his house,” noting that his family refused to accept condolences, though the reason wasn’t given.

Assassinations have been rising in Daraa governorate recently, including the killings of regime personnel and collaborators. At the same time, assassinations have also targeted leaders of the “settlement” agreement, through which the governorate was handed over to the regime, with Russian backing, in summer 2018.