A number of military pilots, mostly from the same area as President Assad, have been promoted to the rank of Brigadier writes Zaman al-Wasl. 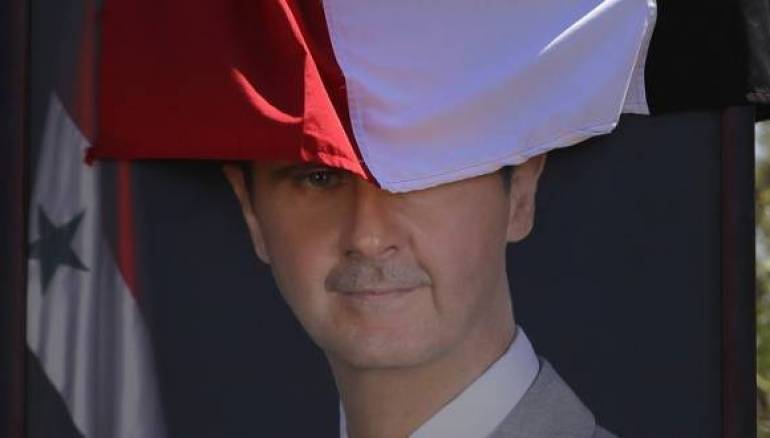 Zaman al-Wasl has obtained January’s promotion list of the 52 top officers in the Syrian Air Force.

Most of the officers operate as military pilots who carried out deadly airstrikes on opposition areas during the nine-year-long conflict that has claimed the lives of half a million people and displaced half of the country’s population.

On Jan. 1, 2020, the Syrian regime army also promoted three Brigadier Generals who gained fame for their brutality and killing.

Over the course of the war, more than 135,000 pro-regime fighters have been killed, according to local monitoring groups.

Brigadier General Pilot Tawfiq Mohamed Khadhour, originally from coastal Jableh region, was promoted to the rank of Major General after his appointment as the Commander of the 22nd Division.

The second Brigadier to be promoted to Major General was Mohamed Mansour. He was appointed as Deputy Commander of the 22nd Division.

The third promoted to Major General was the pilot Abdullah Suleiman, originally from Tartus province; he was appointed as Commander of the Coastal Unitary Headquarters of the Air Force and Air Defense.

Forty-nine colonels were promoted to Brigadier across all formations, sectors, units, and headquarters of the Air Force, most of whom are technicians, navigators, and pilots who are suspended from aviation and are serving in the headquarters and leadership of the Air Force. Below is a list of the names of the majority of them: