Russia has strengthened its presence in northeastern Syria, moving into military bases that were once occupied by the US forces writes Alsouria Net. 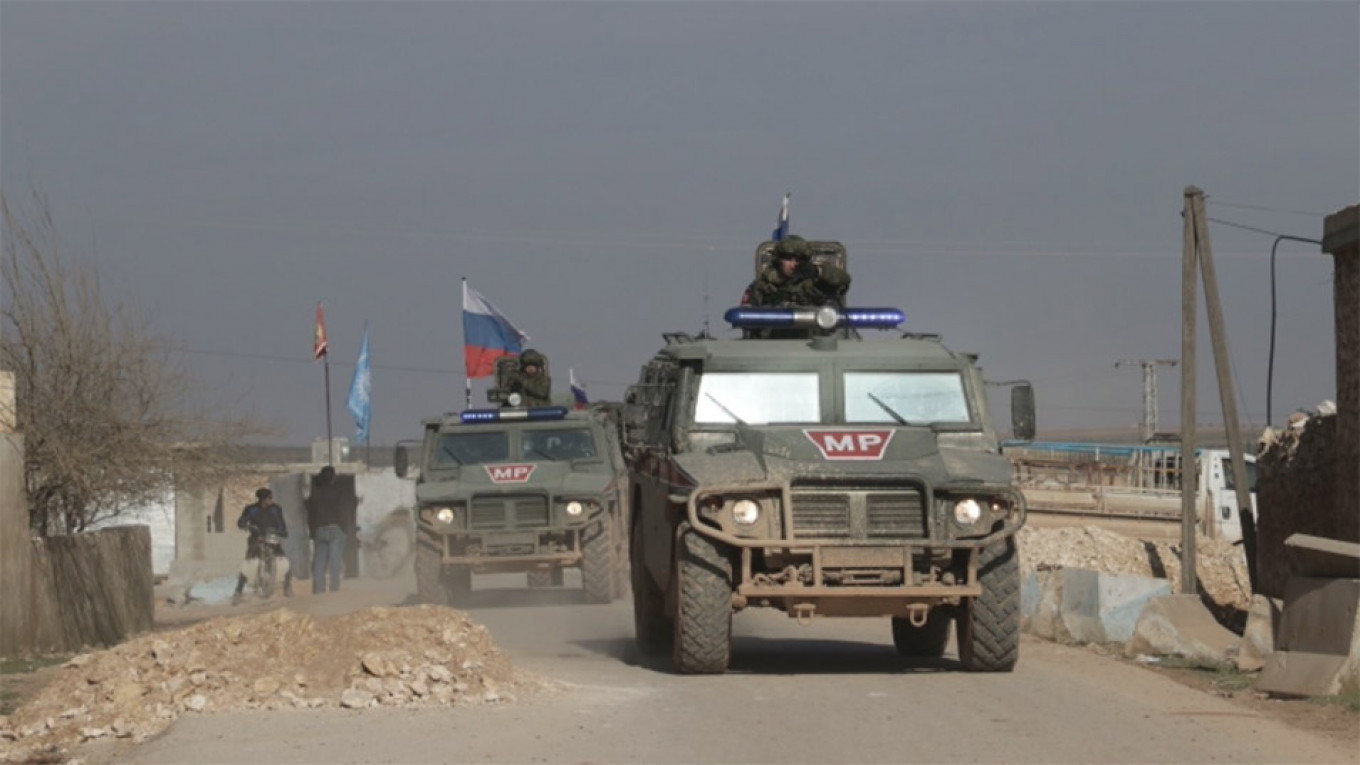 Russia has begun to fill the gap left by the American withdrawal from the areas east of the Euphrates by establishing military bases in the area, serving as a sort of inheritance for the Syrian regime, as part of an agreement with Turkey that stipulates that the Russians and Assad’s forces enter into some parts of northeastern Syria in exchange for the Syrian Democratic Forces (SDF) withdrawing from them.

Over the last two weeks, clear Russian military movements have started in the region, with Moscow moving to bring in military reinforcements and establish a number of land and air bases coinciding with the withdrawal of American forces, whose presence is limited to areas distributed among northeastern oil fields in Syria.

On Monday, Russia began to move in military equipment to the Tishreen Dam base on the Euphrates River, south of the Manbij area in the Aleppo countryside, according to the Anadolu news agency, via its correspondent in the region.

The agency added that a military convoy with the Russian flag entered into the Tishreen Dam area, in which there were members from the Washington-backed YPG and the flags were exchanged between the two sides, in an indication of the YPG leaving the area and Russian forces entering.

On Thursday, Russia also announced the establishment of an airbase in the Qamishli city area, in northeastern Syria, after the United States’ withdrawal from the airport area.

On Friday, Russia sent military equipment and helicopters to the Sarrin base in the Ayn al-Arab (Kobani) area in northeastern Syria two days after the withdrawal of US forces.

The Zverrad Russian channel published videos that showed Russian military police arriving at the Sarrin base on Russian army helicopters, saying that the control over the area outside the airbase was complete, while combing operations were ongoing inside.

The Syrian Observatory for Human Rights observed the entry of Russian forces vehicles loaded with military and logistics equipment entering Ayn Eissa, saying that Russia was working to set up a new military base in the area, which had been under the control of the International Coalition.

The Observatory said that, “Russian forces proceeded to bring in at least 40 trucks (trailers) to their new military base in the town of Ayn Eissa north of Raqqa city, which had been a coalition base, with the vehicles carrying weapons and ammunition, as well as logistic and military equipment.”