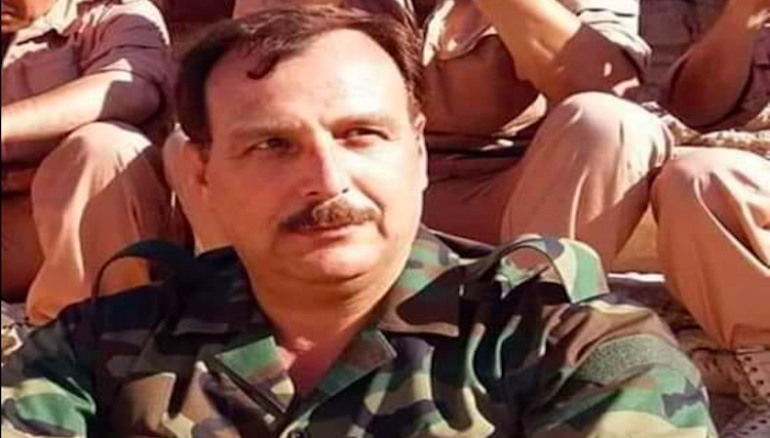 The shift came after a Russian request to ‘honor’ Khalil who played a key role in the Russian-brokered reconciliation deals in coastal Lattakia province where he was serving.

The regime army has promoted tens of brigadier generals who achieved fame for brutality and killing.

Most of the promoted generals come from Assad’s hometown in coastal region and belong to the Alawite sect, an offshoot of Shiite Islam.

Assad, who believes that war is over, along with his key allies Russia and Iran, has managed to survive with a powerless army by depending on local militias and Iran-backed-and-funded foreign militants.

More than 135,000 pro-regime forces have been killed in seven years of brutal war, according to local monitoring groups.