The UN held the U.S. occupation responsible for killing 64 civilians in a 2019 airstrike on the Deir-ez-Zor countryside in Syria, SANA reports. 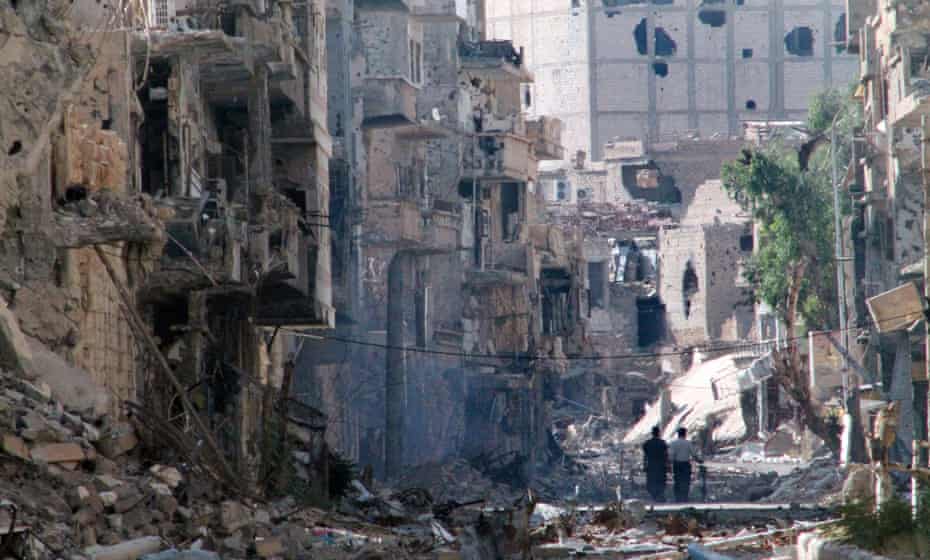 The United Nations (UN) held the U.S. occupation responsible for killing scores of civilians in Syria, near the al-Baghouz village in the Deir-ez-Zor countryside in 2019.

Deputy Spokesman of the UN Secretary-General Farhan Haq told Novosti news agency that the United States should bear responsibility for the actions which claimed the lives of civilians.

The New York Times published a report last Saturday revealing that the U.S. occupation army deliberately concealed a crime it committed in Syria in 2019 during two consecutive airstrikes, claiming the lives of 64 civilians, mostly women and children near al-Baghouz village in the Deir-ez-Zor countryside.