Egyptian and Syrian MPs welcomed the meeting between the Foreign ministers of Egypt and Syria as a positive step towards the restoration of ties, according to al-Watan. 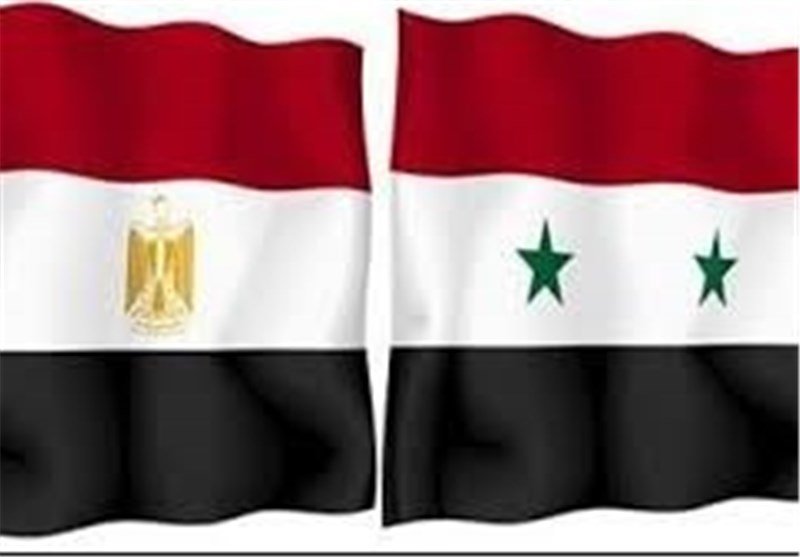 Several Egyptian lawmakers welcomed the recent meeting of Foreign Minister Faisal al-Mekdad and his Egyptian counterpart Sameh Shoukry in New York, which followed a hiatus stretching several years. The lawmakers stressed that what unites the people of Syria and Egypt is an association of blood and history and that the two countries have always formed the region’s bulwark in the face of challenges, most recently the war on terrorism.

In a statement to Al-Watan, Atef Maghawry — a member of the Egyptian Parliament and vice president of the Democratic Gathering — confirmed that what happened recently and the official public meeting between the Syrian and Egyptian foreign ministers has restored matters to their proper order. The most important thing is that the relations, which have been interrupted, now return to normal. Maghawry said that Egypt wants a return to this relationship without other calculations, and do so publically because this is the normal state of affairs. The association between Egypt and Syria is a bond of blood and perseverance — History is the best witness to this relationship. Egyptian national security begins from the Taurus mountains and Syria is a part of genuine Egyptian national security. Maghawry said: “We appreciate this step and hope that it will continue to grow until it reaches the correct diplomatic status, befitting the historical relations between the two countries. We hope that meetings will continue and that we can lift all restrictions that hinder the return of bilateral relations to their normal state as dictated by an association of blood, history, and geography.”

Maghawry pointed out that the situation that existed before, which was to reduce the level of diplomatic representation, was most abnormal for the historical relations between the two countries. He indicated that the step towards an official Syrian-Egyptian meeting had received popular acclaim.

For his part, MP Ahmed Bilal, in a similar statement to Al-Watan, said that what happened in New York between Mekdad and Shoukry is the return of water to its natural course. Bilal stressed that relations between the two countries have not been interrupted over the past years, even under the rule of the Brotherhood terrorists in Egypt. Indeed, Bilal described the meeting between the two foreign ministers as joyous.

“Terrorism that sought to destroy Syria and sought the same thing in Egypt has failed. We are optimistic that there is amenable presidential thinking and directives for Foreign Minister Shoukry to further develop relations,” said Evelyn Matta MP, in a similar statement to Al-Watan.

Matta added: “The people of Syria are working people and competent in their work. We pray that Allah will bless the Syrians and their country. We also hope that every Syrian will return to his country and that Syria will return to being a beautiful and safe country.”