The fees set by private universities in Syria have reached an all-time high, making them accessible only by rich students, according to al-Watan. 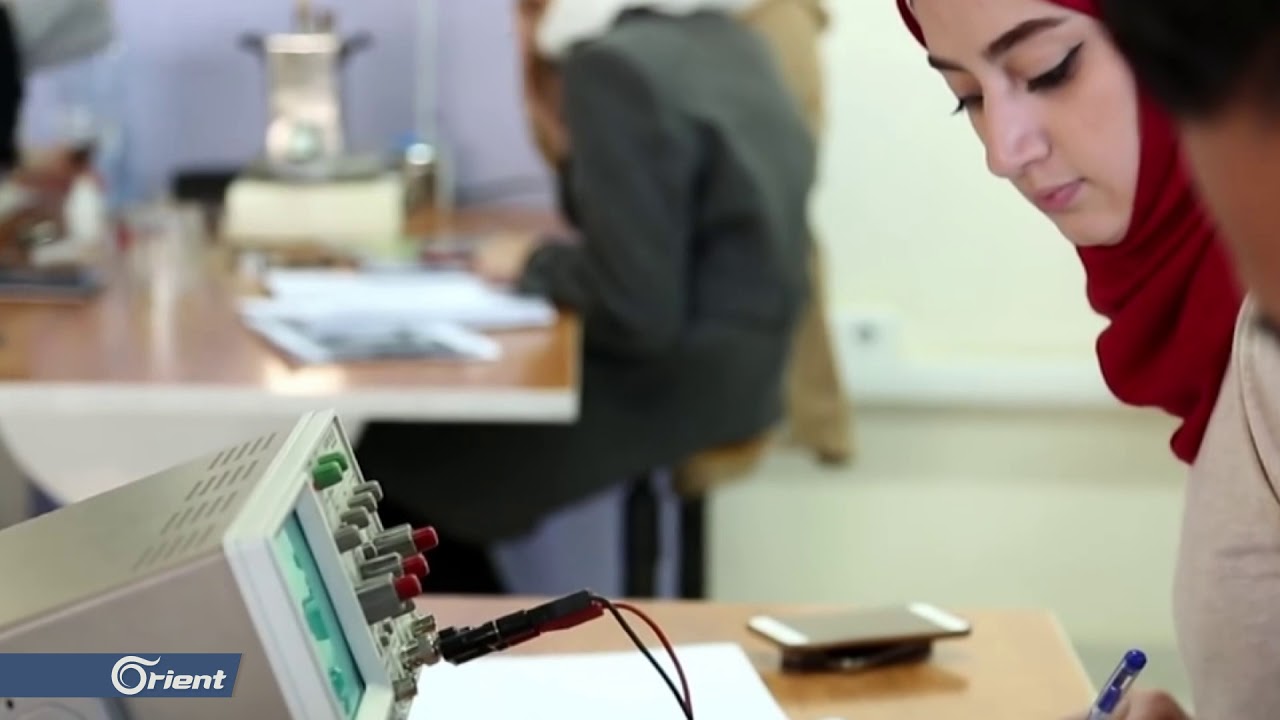 Syrians are not surprised by the very high fees charged by private universities in Syria which, for example, exceed 40 million Syrian pounds for all years of study in medicine. But what is surprising is the fact these fees were approved, making private universities the domain of young people from rich families.

The Council of Higher Education approved the upper limit of the hourly fee set in private universities for those enrolled in the 2021-22 academic year. A review of these figures revealed that studying medicine in private universities in Syria can cost more than 40 million Syrian pounds for all years of study, amounting to a cost of  200,000 Syrian pounds per hour. Dentistry costs more than 30 million, pharmacy costs nearly 28 2 million, architecture and civil engineering both cost 15 million, informatics costs 12 million, law costs more than 9 million, and business administration costs more than 6.5 million. This amounts to an increase of between 50% and 75% for each field of study. These prices are treated as the upper limit for fees, and any private university can set fees as less than or equal to the price stipulated.

In a statement to al-Watan, Shukri Baba, the Deputy Minister of Higher Education for private universities, explained that the new fees were studied in detail in the presence of all concerned, including university presidents. These stakeholders discussed all the details, pointing out that what was approved is much lower than what many private universities had demanded. Even if the ministry agreed to the private universities’ demands to increase fees by more than 150 percent and 200 percent. The private universities justified their demands as necessary to pay large operational expenses, as well as practical requirements for educational laboratories and equipment maintenance.

Baba said: “For private universities, fees remain the same until the student graduates, regardless of any change that occurs in the meantime. There are students who are still on the same fee scale as when they first enrolled in their studies eight years ago.”

Remark by the Observer: Minimum wage in Syria is 71,515 Syrian Pounds (around 20 dollars at the free market rate).