The interior minister of Turkey has claimed that unlike illegal migrants from Afghanistan, Syrian refugees who enjoy protected status are not at risk of repatriation, according to al-Souria Net. 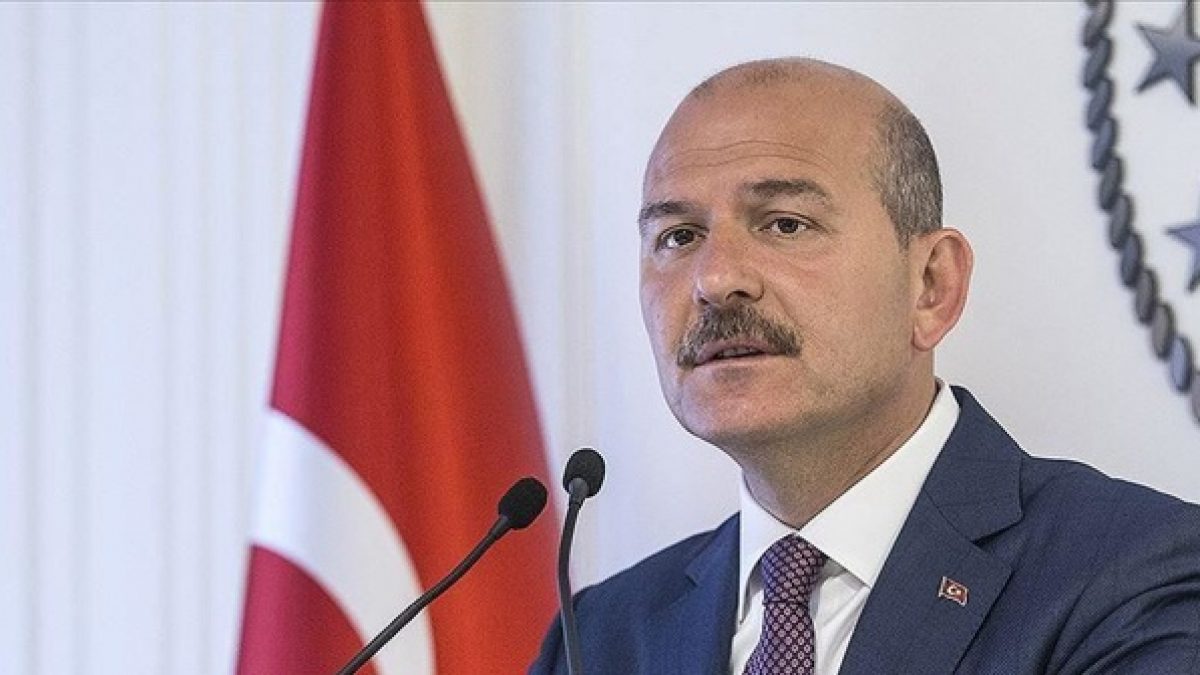 Turkish Interior Minister Suleyman Soylu said that the situation of Syrian refugees in Turkey is different from that of Afghans, noting that their return to Syria is linked to “safe” living conditions in their homeland.

Syrian refugees in Turkey are under “temporary protection” and will only be deported when areas in northern Syria become “safe,” Soylu said in a televised interview with al-Jazeera Live on Wednesday.

“Syrian refugees in Turkey are under temporary protection, and illegal immigrants are being returned to their countries.”

The Turkish Interior Minister commented on recent incidents involving Syrian refugees in the capital Ankara, expressing his rejection of them.

“We do not approve of the recent riots involving Syrian refugees,” Soylu said.

Ankara’s Altindag district has witnessed many attacks described as “racist”, which have affected Syrian refugees’ shops, homes, and property. More than 10,000 Syrian refugees live in the neighborhood, according to Turkish media.

The Ankara riots came after the death of a Turkish young man, who succumbed to stab wounds inflicted by a young Syrian during a brawl in a park, for unknown reasons.

Turkish authorities announced the arrest of 72 people for writing “provocative posts” on social media during attacks on Syrian shops and homes in Ankara’s Altindag district.