A massive oil spill caused by leakage from a power plant inside one of Syria’s oil refineries is spreading along the Syrian coast, according to al-Araby al-Jadeed. 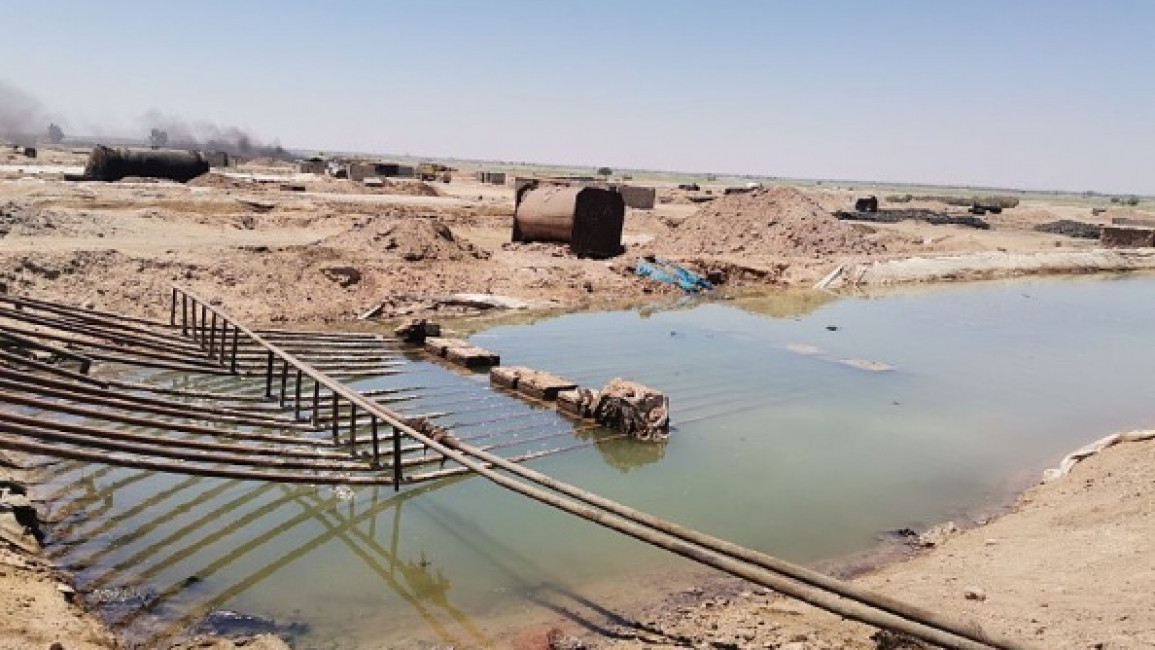 A massive oil spill caused by leakage from a power plant inside an oil refinery in Syria is spreading along the coast of the Mediterranean country, Syria’s state news agency said and satellite photos showed Wednesday.

SANA said the oil spill reached the coastal town of Jableh, about 20 kilometers (12 miles) north of the refinery in the town of Baniyas, adding that the environment department in Syria and the municipality of the coastal province of Lattakia have placed all concerned departments on alert. It said work is underway to clean the coast in the rocky areas.

A day earlier, Syria’s government said that maintenance teams at Baniyas Thermal Station had brought a fuel leakage from one of the tanks under control.

Satellite images from Planet Labs Inc. on Wednesday showed what appeared to be a massive oil spill stretching out over 25.5 square kilometers. An image from Monday showed no sign of the slick, suggesting whatever happened to cause the spill happened later.

The head of the Electricity Workers Syndicate at Tartous Workers Union, Dawoud Darwish, blamed cracks in one of the fuel tanks at the thermal station. He pointed out that the tank was filled with 15,000 tons of fuel.

Syria’s oil resources are mostly outside of government-controlled areas but its two refineries are under government control and operating. This makes Damascus reliant on Iran for fuel, but U.S. Treasury sanctions have hindered the supply network, which spans Syria, Iran, and Russia.

There has been a series of mysterious attacks on vessels in Mideast waters, including off Syria’s coast, for over a year. They have come amid rising tensions in the region between Iran, Israel, and the United States.

In May, Syria’s foreign minister blamed Israel for mysterious attacks targeting oil tankers heading to Syria, saying they violate international law and will not go unpunished.