The leader of the Opposition blamed the recent anti-Syrian clashes in Ankara on enemies of the Syrian and Turkish peoples, according to Baladi News. 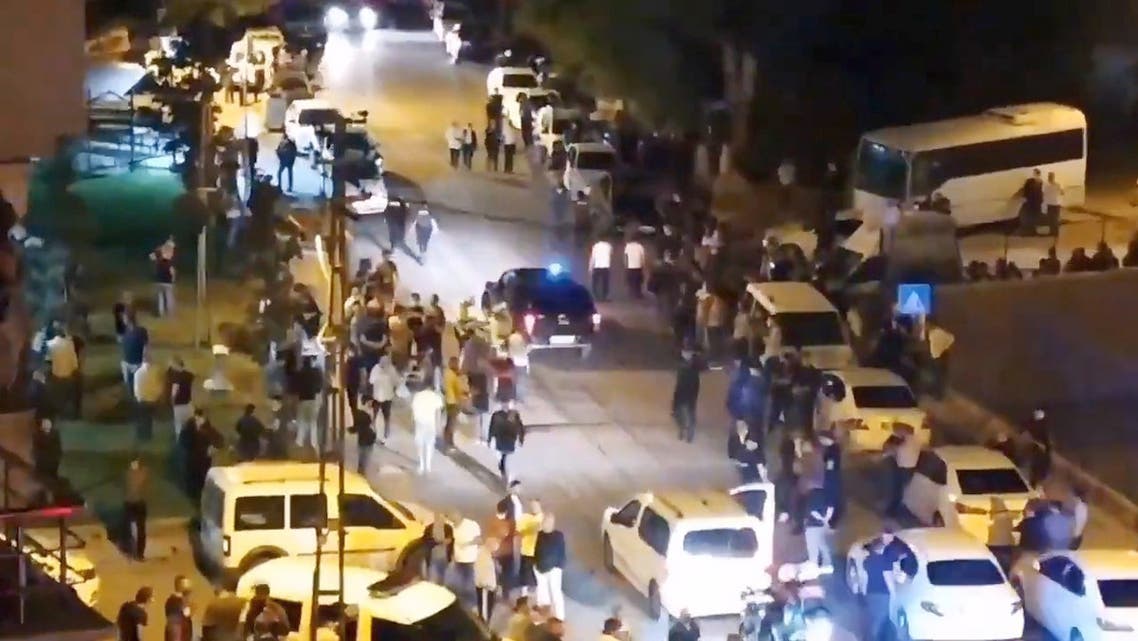 Salem al-Meslet, the head of the Syrian Opposition Coalition, said that the enemies of the Syrian and Turkish peoples are behind the recent sedition in the capital Ankara. Meslet recommended that Syrians build a good relationship with the neighboring region to demonstrate their authenticity.

“We deeply regret the recent riots in Syrian neighborhoods in the Turkish capital Ankara following the recent death of young Amirhan Yalchen as a result of an altercation with a Syrian young man,” Meslet said in a video message from Istanbul, as quoted by Anadolu Agency.

“The keywords are honesty and responsibility; and, in today’s world, social media has a major role to play in influencing public opinion and the capacity to shape public responses positively and negatively,” he said.

He stressed the need to avoid all hate speech or fuel sedition, explaining that “the crime is an individual matter, which should not be generalized.”

“It is unacceptable and even immoral to take advantage of a crime committed by one person to impose consequences on everyone from that person’s community,” Meslet said.

“We have reached out to Turkish officials to contain these repercussions and their negative effects on our two brotherly peoples, and to make good for the damage caused,” he said.

“From the very first moment, we sought to contain the event and bring an end to sedition; our Syrian people were credited with this.”

“We visited some of the affected people and followed the situation of the injured. Thank God, the events have been brought under control through the actions of the Turkish government, and through the awareness and discipline of our people.”

“We always assure everyone that we are doing our utmost to bring down the criminal Assad regime so that our people can return to Syria,” he said.

The number of Syrians living in Turkey exceeds 3.5 million, most of whom live in the Istanbul governorate and southern cities close to the border with Syria such as Hatay, Gaziantep, and Urfa.