The co-chair of the constitutional committee has announced that the basic principles of the Constitution are on the agenda of the next meeting in Geneva, according to Baladi News. 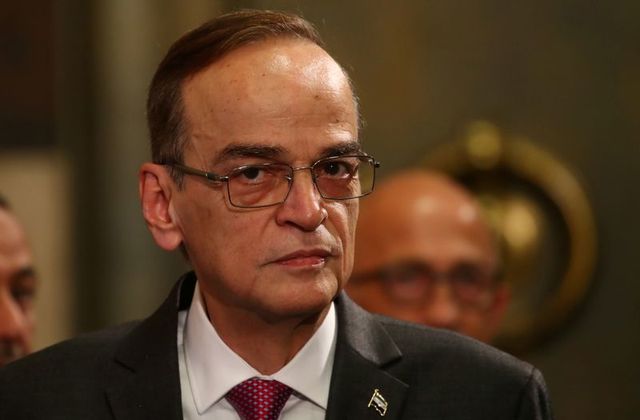 Bahra stressed that the agenda for the next round has been set since the previous session of the meetings. The basic principles of the Constitution, which represents its first chapter, should be discussed.

Since last March, a new round of talks by the Syrian Constitutional Commission has been under preparation, but so far no specific date has been agreed on for the sixth round.

The Constitutional Committee ended its last tour without formulating the basic principles of its objectives. These objectives help to determine the mechanism for drafting a new constitution for Syria -under UN Resolution 2254- to form a transitional governing body and to organize new elections.

The committee consists of three delegations (opposition, regime, and civil society). The opposition delegation adhered to the agenda framework for the talks in the last round, while the Syrian regime delegation continued to try to distract the agenda. They tried talking about previous agreements such as the Adana Agreement, or the flag and national anthem, or prolonging interventions to occupy the largest amount of time.

The UN envoy described the fifth round of the commission’s work, which ended on January 29, as a missed and disappointing opportunity, noting that there is no future action plan for Syria until now.