A man died under torture in an SDF prison, sparking condemnation by the U.S, according to al-Souria Net. 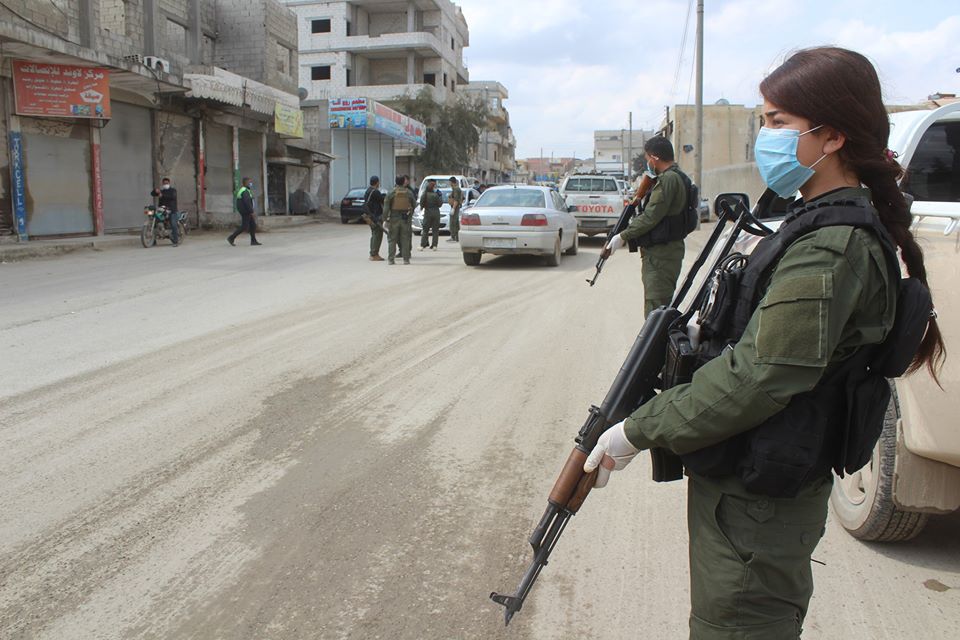 The United States has expressed concern over reports that Amin Issa al-Ali died after being arrested by the Internal Security Forces (Asayish) in the northeastern Syrian city of Hassakeh.

“The United States is deeply concerned about reports of Amin Issa al-Ali’s death while in SDF custody. We call for an immediate and transparent investigation. Anyone determined to be responsible for the abuse or mistreatment of detainees must be held accountable.”

The murder of 35-year-old Amin Issa al-Ali provoked outrage on social media after pictures of his body were widespread. The lingering effects of torture were clearly visible.

The young man was arrested by the Asayish on May 22nd and was then transferred to the military prosecutor’s office of the Autonomous Administration in Hassakeh. His family received the news of his death less than a month after his arrest.

The Autonomous Administration denied the young man’s death under torture, noting in a statement that the death was a result of a stroke caused by arterial tension. The Administration added that the widespread images of the young man were edited on photoshop – a photo editing software.

“The young man was detained by the SDF enforcement committee on charges of corruption and bribery. He suffered from previous diseases and health problems, and was taking the medication brought to him by his family to the center – following a doctor’s attached prescriptions,” the Autonomous Administration said.

However, the family of Amin issued a statement confirming that there were signs of severe torture on the body of their deceased. They explained that they had the deceased’s body examined by a forensic doctor.

The medical report showed the presence of a broken jaw, internal bleeding in the skull, effects of beatings on the knee, beatings with a hard object on the neck and behind the head, burning from behind the head to the end of the spine with hot oil, effects of severe blows on the medulla oblongata, blade effects on the left side of the face, burning arms from the underarm to the palm with hot water, and carving on the abdominal skin.