Russia has awarded a lucrative oil contract to the Qaterji militia, according to Syria TV. 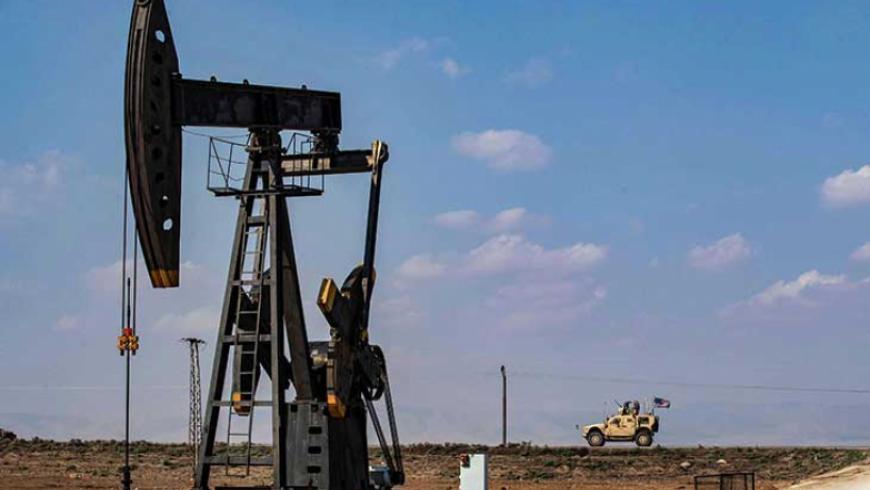 Russia has awarded the al-Qaterji militia an investment contract lasting five years, for the al-Taym and al-Ward oil wells in Deir-ez-Zor, each producing 2,500 barrels per day.

Russian forces gave the investment of the al-Taym and al-Ward oil fields in the Deir-ez-Zor governorate to Arfada company. Last year, this company was allowed by the regime to establish two oil refineries; al-Rusafa to refine heavy oil, and al-Sahel to refine condensed oil. The owners of the Damascus-based company in 2018, Arfada, are brothers; Hossam Qaterji, Mohammed Baraa Qaterji, and Ahmad Bachir Qaterji. The company’s shares are distributed as follows: Hossam owns 34 percent, while both Mohammed and  Ahmad own 33 percent each. Arfada is the first private sector company to obtain a presidential license to establish two oil refineries last year. This comes in partnership with the Ministry of Oil and Mineral Resources in Damascus, which owns 15 percent of the partnership shares, while the Lebanese company Salizar shipping owns five percent, and Arfada owns the remaining 80 percent.

Meeting between Russians and Qaterji

A meeting was held at the Deir-ez-Zor military airport between Russian officers, Syrian businessman Hossam Qaterji and his assistant Hussein al-Satam al-Sultan. During this meeting, al-Qaterji, owner of the Arfada Company, signed an investment contract for five years with Russian forces regarding the two oil wells, al-Taym and al-Ward – each producing 2,500 barrels per day. However, both al-Hassian and al-Hammar fields in the al-Bukamal countryside -each producing 2,000 barrels per day- remained under the control of Iran’s Revolutionary Guard, which refused to hand them over to Russian forces.

“It was agreed at the end of February that Arfada would start the maintenance process of those wells and the oil extraction process would begin. The company owns two refineries which would facilitate the oil refining procedure,” an anonymous military source in the al-Qaterji militia told Syria TV.  “The agreement stipulated that oil would be sold to the Syrian regime at 20 USD per barrel, bringing the price of the 180-barrel tank to nearly 3,600 USD. This is the same price when bought from the Syrian Democratic Forces (SDF), deducted from its 15 percent share of the sales value. Al-Qaterji is also entitled to supply oil to its fuel stations after it is refined. In addition, Russia will account for 35 percent of the sales value while supplying its stations and vehicles with fuel. The share of al-Qaterji remains half of the sales value, for oil extraction and refining, after maintenance,” he added.