Gatherings and rallies organized to celebrate the results of the presidential elections led to an increase in the number of new COVID-19 infections, according to North Press. 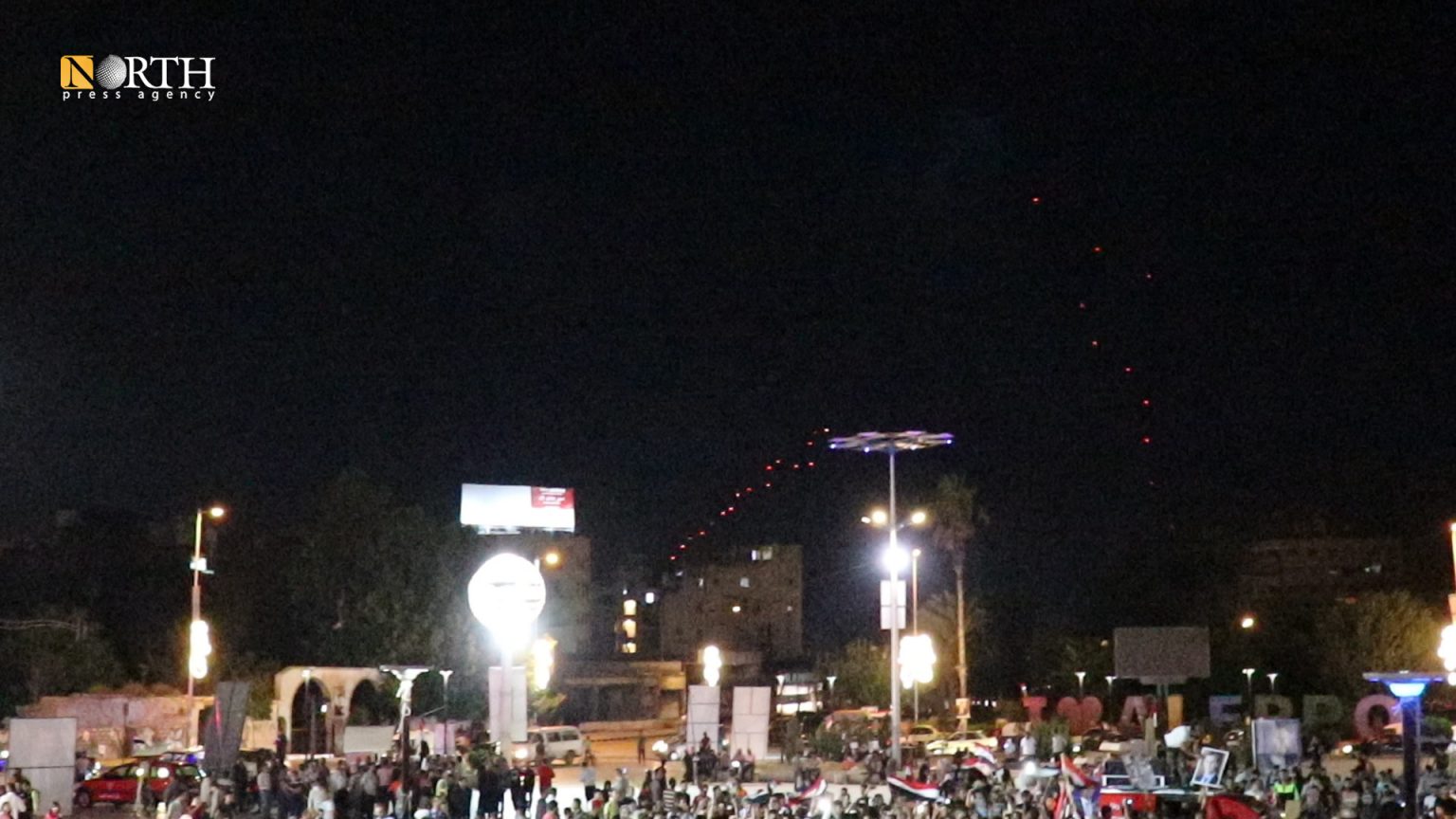 The Syrian Observatory for Human Rights (SOHR) said on Monday, quoting medical sources in the Syrian government-held areas, that recent days have witnessed a significant increase in the number of coronavirus infections as a result of gatherings during the presidential election period.

On May 26th, Syria’s Bashar al-Assad won a fourth term as president with 95% of the vote. However, the election was punctuated by local and international criticism, as it was deemed neither fair nor free.

Nevertheless, the days before and after the voting date witnessed gatherings of thousands of individuals in many places held by the Syrian government.

SOHR quoted its sources saying that this period witnessed the registration of more than 96,000 coronavirus cases in Damascus and its countryside, Homs, Hama, Tartous, Latakia, and Aleppo.

According to the latest statistics of the SOHR, which are derived from what it described as reliable medical sources in government-held areas, the number of people infected with coronavirus has reached about 1,272,000 confirmed cases.

More than 950,000 people have recovered, while 25,234 people have died, according to the SOHR. The organization also recorded the death of 211 doctors in government areas affected by Coronavirus, out of which 172 died during 2020.

It should be noted that the minister of Health’s total official toll of infections in the government-held areas has only come up to 24,639, including 1,790 deaths and 21,630 recoveries.

In April 2021, Damascus received the first batch of AstraZeneca vaccines via the COVAX program, consisting of 203,000 doses out of the 912,000 doses agreed upon under the first phase.

By the end of 2021, the World Health Organization hopes to vaccinate 20% of the Syrian population.