The visit is the first in a decade by a Syrian government member to Saudi Arabia, according to al-Souria Net 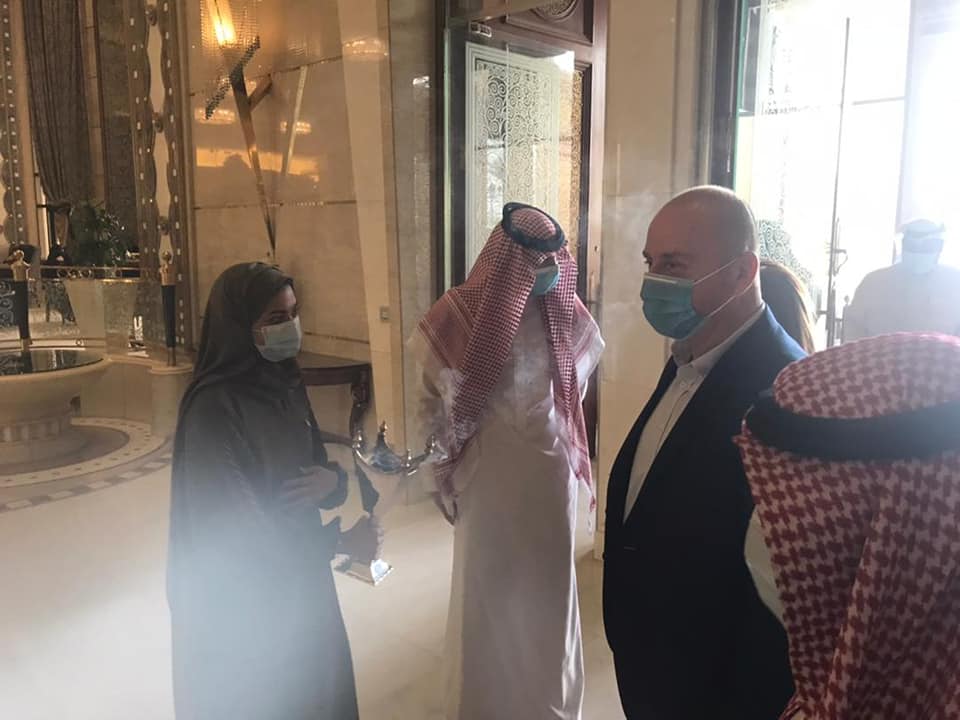 The Syrian Ministry of Tourism announced that Rami Martini, the Minister of Tourism, arrived in Saudi Arabia for the first official visit by a Syrian delegation to Saudi Arabia since diplomatic relations were cut almost 10 years ago.

The ministry published photos of the minister being received by the Saudis. Riyadh did not, however, officially announce Mr Martini’s arrival until this report was prepared.

Nevertheless, Martini is the first Assad government minister to visit Saudi Arabia since relations between the two sides collapsed. From August 2011, Riyadh severed ties with Damascus, ordering the withdrawal of its ambassador.

Assad’s foreign minister Faisal Meqdad welcomed the move, stating that the presence of the tourism minister in Saudi Arabia was routine.

On Wednesday, Meqdad told the pro-regime Al-Watan newspaper that his government “welcomes such opportunities, being the return of a base level of Arab solidarity, and the return of Arab dialogue and communication.”

“It is only natural that the Minister of Tourism would attend a tourism conference held in the Middle East, which is hosted by the Saudi capital Riyadh,” Meqdad said. “We hope that this conference will be a success.”

However, the regime’s foreign minister said that there could be no discussion about a sweeping change of international attitudes towards the Assad regime, adding: “Those forces that waged the war against Syria are still hoping for some sort of change, or concessions.”

The Saudi government did not release an official comment on the minister’s visit.