The Dutch Parliament refuses to follow the steps of Denmark and declares Syria unsafe for the return of refugees, Etihad Press, an opposition outlet, reports 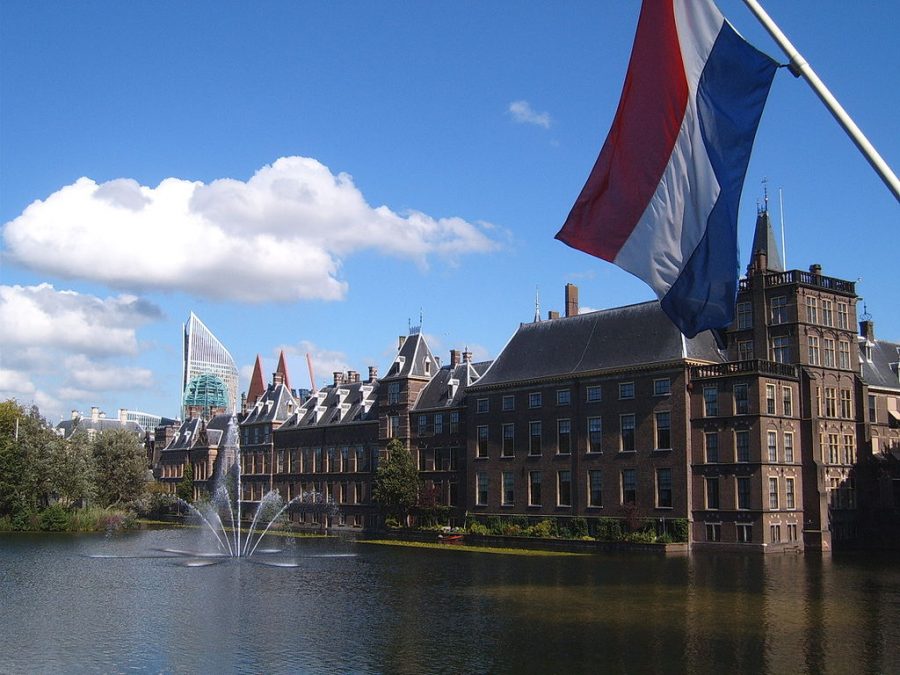 The Dutch parliament has rejected proposals tabled by right-wing parties to repatriate Syrian refugees and declare Syria, or regions of Syria, as “safe.”

On Tuesday May 25, the Dutch parliament discussed the security situation in Syria. The discussion included proposals from far-right parties to declare Syria, or regions of the country, as safe areas. If passed, this decision would facilitate the repatriation of Syrian refugees.

The right-wing parties proposed to suspend permanent residencies issued to Syrian refugees after five years; send a Dutch delegation to arrange the repatriation of Syrian refugees with the Damascus government; and work in tandem with Denmark in that country’s plans to repatriate Syrians.

While the Dutch parliament rejected these proposals, attendees agreed to commission an extensive study of the issues preventing the integration of refugees in the Netherlands.

On May 20, Anki Brokers-Noll, the Dutch Minister of State for Immigration and Asylum, said that her country would not repatriate refugees with temporary residency status to Syria, according to her statement to Dutch newspaper de Volkskrant. Brokers-Noll explained that to do so would pose a serious risk to the refugees’ safety.

Last year, the Netherlands re-confirmed Syria as an unsafe country. The Dutch Foreign Ministry is scheduled to release a new official report before the summer.