Syria has expressed its support for China in the face of alleged attempts to interfere in its domestic affairs writes SANA. 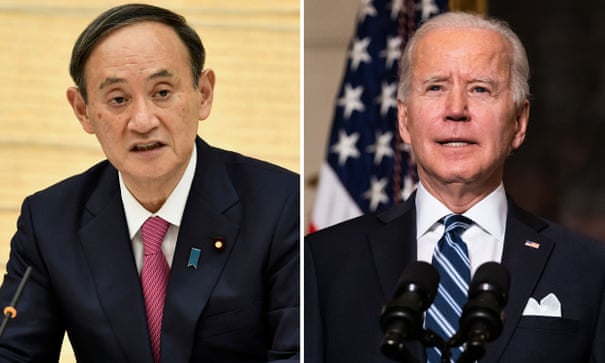 Syria has affirmed its support for China against any attempts to interfere in its domestic affairs, expressing strong condemnation and absolute rejection of US policy and the stances of its officials towards it.

“The Foreign Ministry affirms that Syria stands by the friendly People’s Republic of China against any attempts to intervene in its domestic affairs,” an official source at the Foreign and Expatriates Ministry said on Thursday.

The source added that the government of the Syrian Arab Republic reiterates its support of the One-China Principle, saying that it backs China against any attempts of intervention that contradict the goals and principles of the United Nations Charter, especially in Taiwan, Hong Kong and Xinjiang.