Due to the continued spread of the coronavirus, businesses in Kurdish Iraq are remaining closed, creating an unemployment crisis for Syrian refugees living in the region writes North Press. 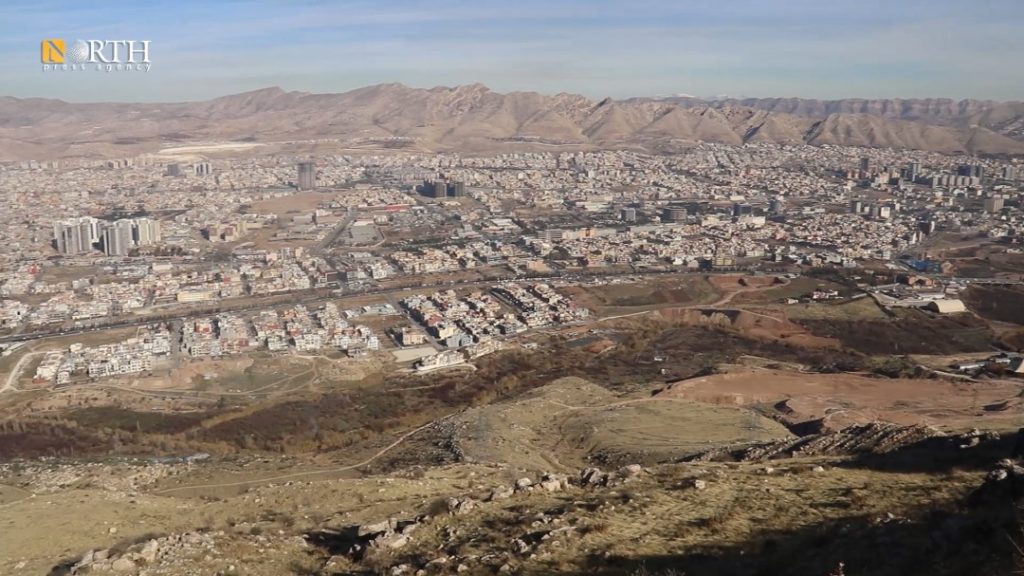 The unemployment rate of Syrian refugees in Kurdistan Region of Iraq (KRG) has increased due to the decrease in job opportunities following the spread of the coronavirus.

According to the latest official statistics, the number of coronavirus infections in KRG reached 105,171, including 87,748 recovered cases and 3,441 deaths.

For about eight months, the lockdown measures have affected restaurants and many tourist facilities that housed Syrian workers, and according to statistics from the Association of Restaurants and Hotels in Duhok Governorate, which received about 100,000 Syrian refugees in 2019, 30 percent of those refugees worked in the tourism sector.

Dilshad Abe, a Syrian refugee in KRG who fled the city of Hassakeh in 2011, said that he lost his job after the outbreak of coronavirus.

Abe, who makes sweets and shawarma, said that after many complete lockdowns to confront the outbreak of coronavirus, some restaurants in the region closed their doors, while others were forced to lay off a number of their workers to adapt to the new conditions.

Syrian refugee Hussein Muhammad also lost his job amid the pandemic. He told North Press, “the livelihood is difficult, and there are few opportunities for getting a job. We do not dare leave the house due to the risks of coronavirus, but staying at home without a job is also not good for us.”

The UNHCR in Iraq recorded an increase in returns to Syria, according to press statements by UNHCR media officer Rashid Hussein. “500 Syrian refugees in Duhok Governorate have registered with the UNHCR for voluntary return to Syria,” he explained.

He added, “The main reasons for the voluntary return, according to refugees, are the economic conditions and the decline in job opportunities in the KRG.”

Nuri Qasim is a former Syrian refugee who returned to his hometown of Derik three months ago after spending a year and a half in the city of Zakho in KRG. Qasim worked as a construction worker, but his work stopped due to coronavirus and the lack of aid provided by relief organizations to refugees, in addition to some health problems that forced him to return.

Sherzad Othman, an administrator in the Relations Office at Semalka Border Crossing, said many refugees in the KRG began returning about six months ago with the outbreak of coronavirus there, and the work stopped at a faster rate than in northeastern Syria.

He added that between 100 and 150 refugees a day returned home at the beginning of the outbreak last year “and they handed over their Iraqi residency,” indicating that they do not intend to return to the KRG again.

Othman pointed out that the number of returnees has recently decreased, and “it ranges between 30 and 40 per day who possess Iraqi residency” he added.

The Semalka Border Crossing between the Autonomous Administration in North and East Syria and KRG is open Sunday, Tuesday, and Thursday.

The number of returnees from KRG to the Autonomous Administration in the second half of last year was some 6,000, according to Othman.