The Ansar Abu Bakr al-Siddiq Brigade has claimed responsibility for an attack that wounded three Turkish soldiers in the northern countryside of Idleb writes Alsouria Net. 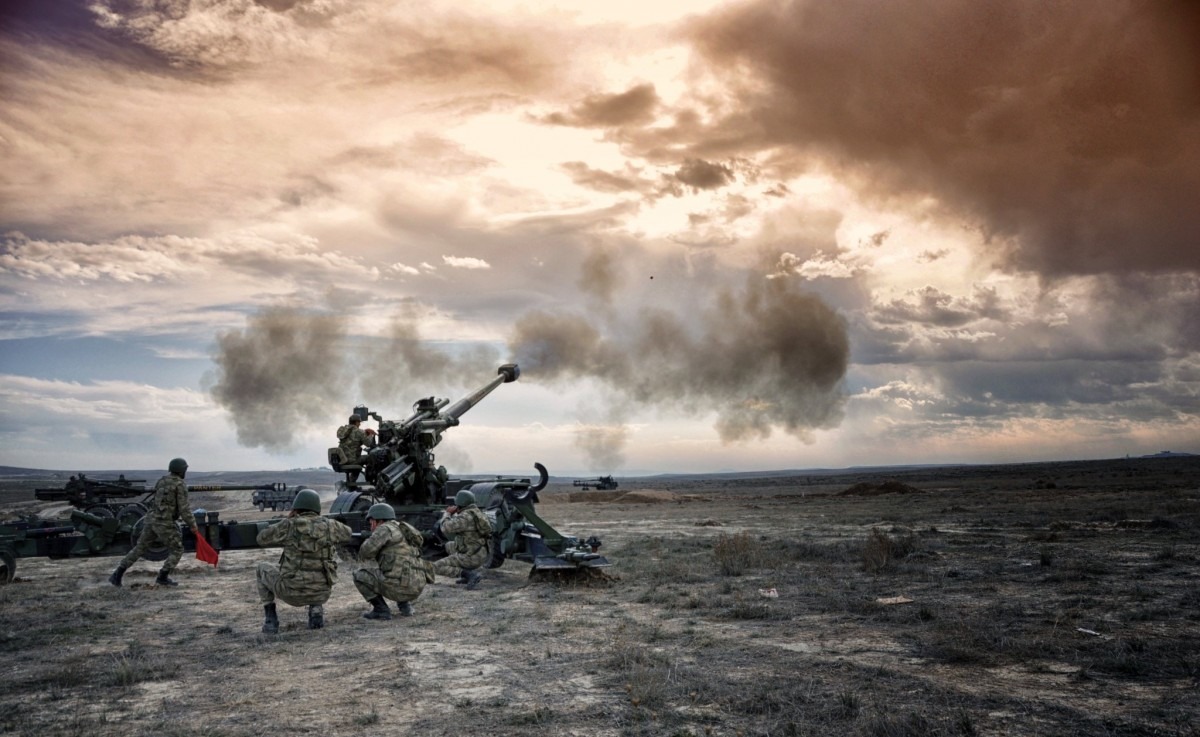 A group by the name of Ansar Abu Bakr al-Siddiq Brigade has claimed the sniping of three Turkish soldiers in the village of Batabu in the northern countryside of Idleb, at a time when the Turkish Ministry of Defense did not make any statement regarding new attacks on its soldiers.

On Saturday, the group issued a statement in which it said that the sniper detachment of the Ansar Abu Bakr al-Siddiq Brigade had used thermal snipers to target the Turkish forces stationed in the village of Batabu in the northern countryside of Idleb, which resulted in wounding three soldiers.

In the absence of any information about the alleged attack, Alsouria Net’s team got in touch with the spokesperson for the National Liberation Front (NLF), Naji Mustafa, who said he had no information on the matter.

A leader in the NLF confirmed to Alsouria Net that “Turkish soldiers were wounded by a sniper in the area.”

The leader, who spoke on condition of anonymity, stated that three Turkish soldiers were wounded in the Idleb countryside in a sniping operation. The soldiers were taken to Turkey to receive treatment, and one of them was in critical condition.

He indicated that the group that claimed responsibility for the operation is “unknown”, expecting cells affiliated with the Islamic State (ISIS) to be behind the incident.

This coincided with the Turkish army’s establishment of a new military post, near the village of Afs, north of the city of Saraqib in the southeastern countryside of Idleb, in addition to bringing heavy weapons to the post.

It is not the first time that the aforementioned group has claimed an attack on the Turkish forces. In August last year, it announced the detonation of a motorcycle bomb near the Turkish point in Marj al-Zuhur in the countryside of Jisr al-Shughur, wounding a Turkish soldier.

Last September, it also claimed responsibility for shooting at a Turkish patrol on the M4 highway near the town of Mu’tarim, south of Idleb, killing a Turkish soldier and wounding another.

The attack comes days after a group called Abdullah bin Unais claimed the targeting of Turkish convoys with RPG missiles, while patrolling the Aleppo-Lattakia international highway.

For weeks, Idleb has been witnessing a calm that some described as “cautious,” sometimes punctuated by violations by Assad’s forces, backed by Russia, which announced, a few days ago, the targeting of three of its members, an attack that Hay’at Tahrir al-Sham claimed responsibility for.