Issa al-Nasser, of the Turkish-backed Syrian National Army, has been assassinated by unknown persons in Tel Abyad reports North Press. 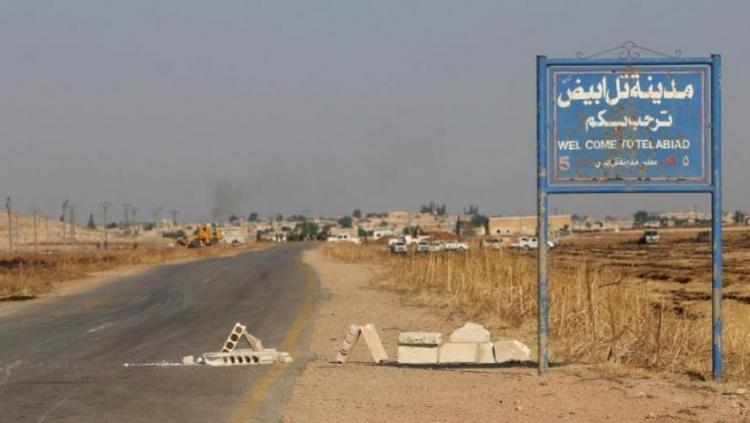 A commander in the Turkish-backed Syrian National Army (SNA) was killed Wednesday night at his home in the city of Tel Abyad, north of Raqqa, by unknown persons.

The Tel Abyad region is witnessing a state of security chaos, amid the inability of the Turkish-backed opposition groups to control security in the area.

A local source told North Press that a group assassinated Issa al-Nasser, a leader in the First Corps of the SNA, who was working in the Tel Abyad region.

Nasser worked as a military leader in the 113th Brigade of the Ahfad al-Rasul Brigades before joining the Turkish Tel Hajar base, according to the source.

Turkish forces and their affiliated armed opposition groups took control of the city of Tel Abyad after launching a military operation on Oct. 9, 2019.