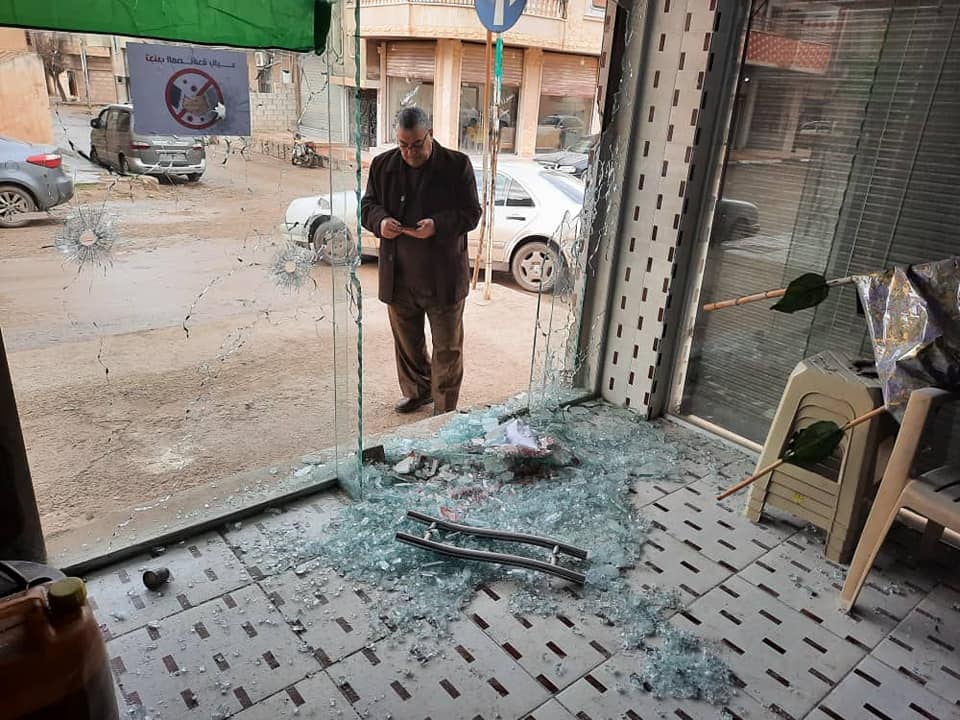 The Kurdish National Council (KNC) held the security services of the Democratic Union Party (PYD) responsible for attacking and burning its offices in Amuda and al-Darbasiyah in al-Hassakeh, calling on the Syrian Democratic Forces (SDF) to take action.

In a statement, KNC condemned the acts, which it described as “intimidation by these armed groups.”

KNC held the security services of the Democratic Union Party responsible, calling on the SDF leadership to work towards stopping these harmful actions that deter the negotiation process.

Last Sunday, offices belonging to the council were attacked, when an armed group raided the council’s office in the city of al-Darbasiyah. They also tried to burn the car of the deputy head of the local council there.

Then on Monday, unknown assailants burned the council’s office in the town of Amuda in the countryside of al-Hassakeh.

In its statement, the council considered that the recent escalation was aimed at intimidating the Kurds and targeting the ongoing negotiations between the council and the Kurdish national unity parties, which the council has always shown its eagerness and willingness to continue nurturing in order to reach an agreement that serves both their people and their cause.