The regime has been forced to admit that its investment projects have failed, which it blames on an economic blockade, and has called for industrialists and investors to return writes Shaam News. 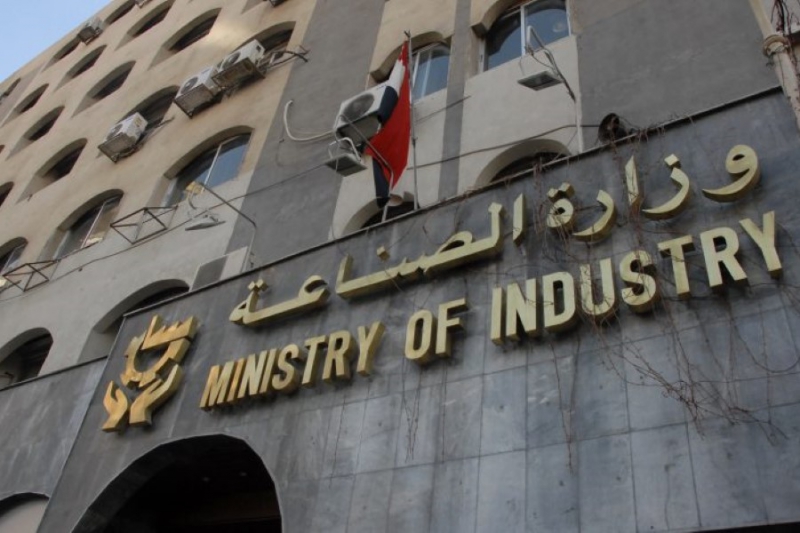 The regime’s Ministry of Industry acknowledged the failure of the investment projects it had claimed were financed and planned. The ministry attributed the failure to what it described as an economic blockade, coinciding with the regime’s call for the return of industrialists and investors to its areas of control, promising to provide them with alleged facilities.

In the details, a pro-government newspaper quoted the regime’s Minister of Industry, Ziad Sabbagh, as saying that the failure to not use allocations for investment projects, estimated at 12.9 billion Syrian pounds, is due to the inability to contract with foreign companies to supply machinery, as a result of what he described as an economic blockade.

He spoke about the billions of pounds that were intended for the replacement and renovation of buildings, facilities, roads, machines, and projects, but were transferred instead to service local projects.

The irony is that the regime’s declaration of its utter failure in investment projects coincided with its calls for industrialists and investors to return and carry out investment projects, raising doubts about those calls, which may be a trap to amass capital, which the regime sees as a new resource to supplement the depleted state treasury for the benefit of the Assad regime and its supporters, in their war against the Syrian people.

A few days ago, the so-called Syrian Investment Agency issued a statement saying that it provides more incentives and investment facilities to support and stimulate the industrial sector and protect local industrial products to encourage the return of expatriates to the country.

The regime-affiliated agency said that among the advantages is the exemption of raw materials for local industry, which are subject to a customs fee of one percent, for a period of one year, starting mid-2021, according to the statement.

The rest of the statement includes similar exemptions, in addition to preventing the import of some products.