Northern Raqqa has experience a surge in violence, with the Syrian Democratic Forces targeting Turkish-backed groups and regime forces being hit by Turkish drone fire reports The Levant News. 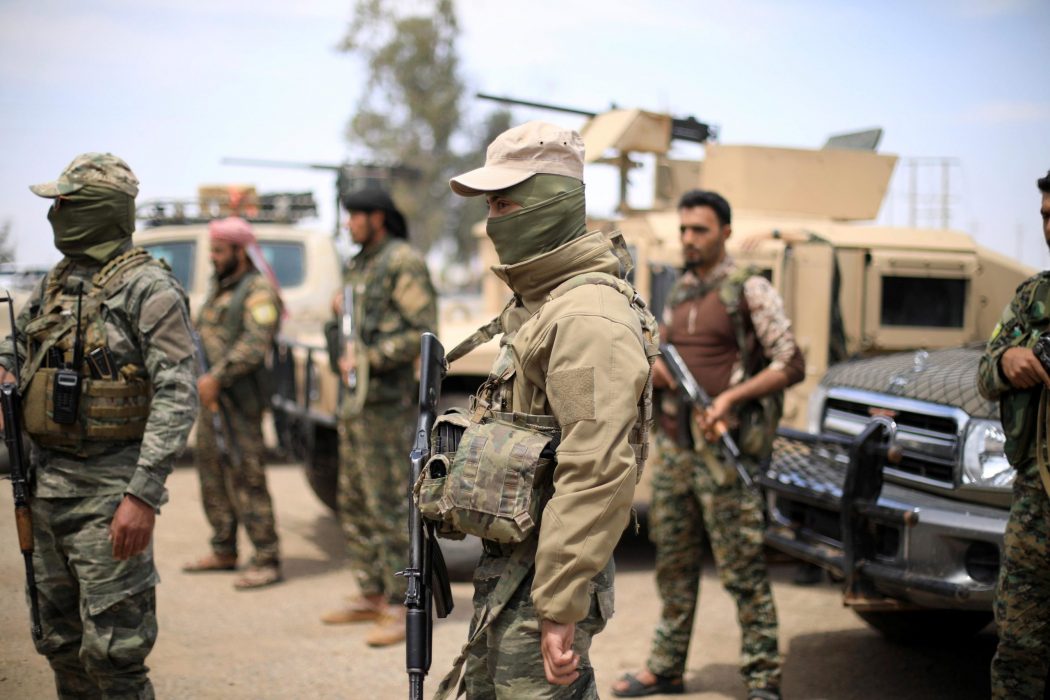 Ayn Issa, located in the northern countryside of Raqqa, is experiencing difficult circumstances resulting from Turkish expansion attempts, confrontations by the Syrian Democratic Forces (SDF), and the significant deployment of Syrian regime forces.

The village of Muallaq, located in the vicinity of Ayn Issa, north of Raqqa, witnessed violent clashes between pro-Ankara factions and the SDF.

Members of pro-Turkey factions infiltrated SDF sites at midnight on Monday, while the SDF ambushed the fighters in the area and violent clashes took place, killing 11 of the faction members. SDF fighters were killed and wounded, too.

The death toll is likely to rise, as some are seriously wounded and there is also information about there being more dead.

According to the Syrian Observatory for Human Rights, the evening clashes were accompanied by intense and violent rocket attacks.

In addition, the Turkish forces bombed areas in the Ayn Issa district and its outskirts after midnight, while clashes renewed in the Maqala area this morning, in an attempt by the factions to retrieve the bodies of the dead who were killed in the clashes.

In a similar context, Turkish drones targeted locations of the regime forces and the SDF in the village of Koberlik, located in the western countryside of the city of Tel Abyad, north of Raqqa.

Two members of the SDF’s Internal Security Forces (the Asayish) were injured as a result of Turkish artillery targeting north of Raqqa on Sunday.

The incident coincided with the passage of a Russian patrol in the area, which immediately returned to the Russian base in Ayn Issa.

Moreover, a lieutenant in the pro-Turkey Civil Police was shot dead by unknown persons near the Fatima Zahra Mosque in the city of al-Bab, northeast of Aleppo.