The Action Group for Palestinians of Syria has documented the Palestinian children who have been killed during the Syrian war, including those who died during the siege of Yarmouk and those tortured to death writes Zaman Al-Wasl. 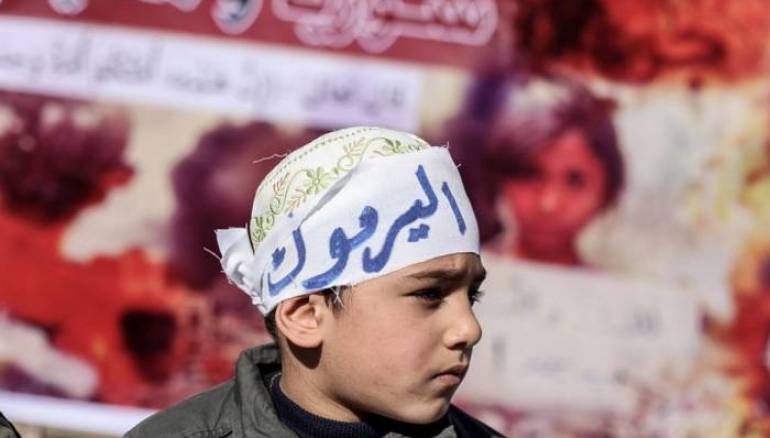 Action Group for Palestinians of Syria (AGPS) has recorded the death of 252 Palestinian refugee children in Syria due to war-related incidents.

The list of victims includes 70 children who died due to the blockade imposed by the Syrian government forces and its armed allies on Yarmouk Camp for Palestinian refugees, south of Damascus.

Sworn affidavits by ex-detainees confirmed the presence of toddlers in their mothers’ arms in Syrian prisons and whose fates have remained shrouded in mystery.

Thousands of children have been orphaned after they lost one or both of their parents in the deadly warfare.

The war in Syria has had a traumatic effect on Palestinian refugee children in and outside of Syria. Post-traumatic stress disorders, mental psychosis, sleeplessness and nightmares, eating disorders, and intense fear have been reported among Palestinian children from Syria.

AGPS renews its calls to the international community, human rights institutions, UNICEF, UNRWA, and all concerned bodies to work on protecting Palestinian children in embattled zones.