Russia is continuing efforts to recruit Syrian men to join their ranks, offering them the chance to go a serve them in Venezuela, for a large amount of money, writes Asharq Al-Awsat. 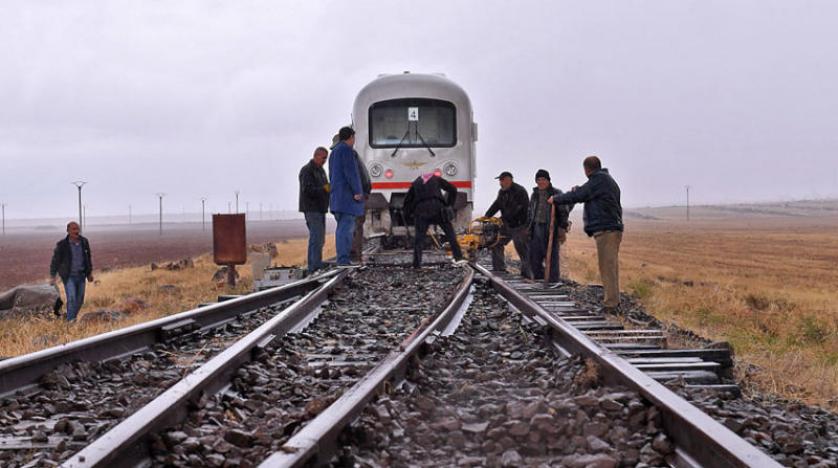 There are increasing  an increasing number of reports about the proliferation of “unknown networks” speaking on behalf of Russian parties. The networks have been ramping up their activities in the areas controlled by the Syrian regime to recruit men and youth to fight for the Russian forces in countries experiencing conflicts.

As of late, young men are being recruited to go to Venezuela, after the recruitment process was limited to Libya, taking advantage of the difficult living conditions of young Syrians.

Local sources from the al-Ghab area in the countryside of Hama told Asharq Al-Awsat that the recruitment process happened recently by, “parties speaking on behalf of Russian companies, for young people to go to Libya using money as an incentive.” The sources added, “Some talk about 1,000 dollars a month and some about 2,000 dollars.” Regarding the number of those recruited, the sources said that it, “is estimated at dozens of people, whose motive is their inability to secure a decent living amid the severe economic crisis.”

Syrian journalist, Tariq Ajeeb, revealed on his personal account on Facebook the day before yesterday that, “there are unknown parties that operate in the dark and deal with Syrian agents and people speaking on behalf of suspicious Russian companies in Damascus, Homs, Tartous, and Lattakia, to liaise with men and young men through work contracts (as guards). The job pays a monthly salary of 4,000 dollars plus accommodation.

Ajeeb added that, “they will depart from Hemeimeem Airport in the countryside of Lattakia along the Syrian coast, where the Russian base is. The recruits will remain at the airport for two days, where a six month contract will be signed. The recruits are entitled to 20 days of vacation once they complete three months in addition to a travel allowance of 2,000 dollars.