In what is thought to be an effort to absorb popular anger, the regime has released a number of prisoners, some who have been held for a number of years reports Shaam News. 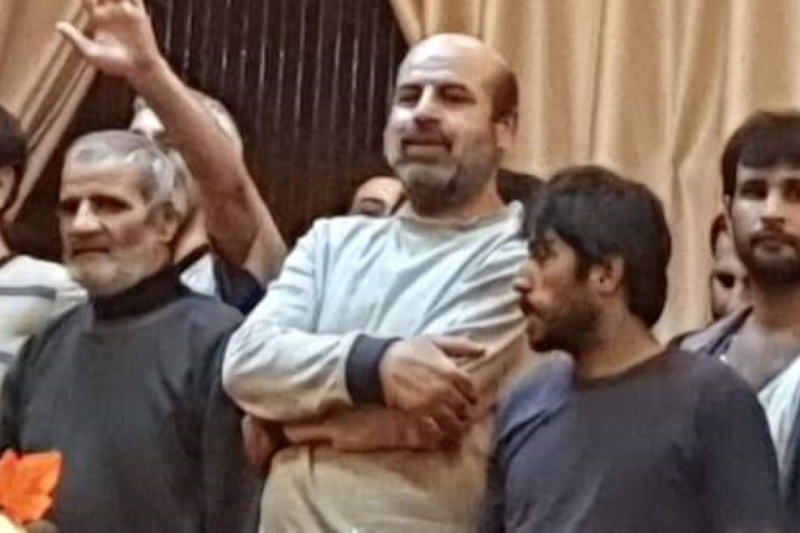 The Assad regime released a number of detainees from its prisons. The detainees are from Daraa Governorate and their release was welcomed by the cities and towns..

Activists confirmed to Shaam News that the regime has released about 62 detainees from its prisons, including civilians, dissidents, and members of factions of the Free Syrian Army, as well as those accused of criminal offenses.

The activists pointed out that it is too early to talk about the period the detainees spent in Assad’s prisons or the conditions of their detention, as some details still need to come into the light. They indicated that among the released were individuals who spent six months in prison, while others were detained for more than two years.

The sources said that among the released were those who were detained in the infamous Sednaya Military Prison as well as in Adra Central Prison, and other prisons. Some individuals were arrested immediately after the 2018 settlement agreement.

In recent days, the cities and towns of Daraa Governorate witnessed massive demonstrations. People raised slogans calling for the release of detainees and the easing of the security measures on the people of the governorate.

The city of al-Hirak also witnessed angry protests after Assad’s forces arrested one of the townspeople. The protesters kicked out Assad regime members and took over a number of the city’s checkpoints.

Activists believe that the releases aims to absorb popular anger. The latter threatens the relative calm the governorate is currently enjoying, amid Russia’s fears of losing the reins and having the situation in the governorate return to how it was before its fall in 2018.