A new report by the Syrian Network for Human Rights has documented the Syrian how died of exposure to the cold reports Zaman Al-Wasl. 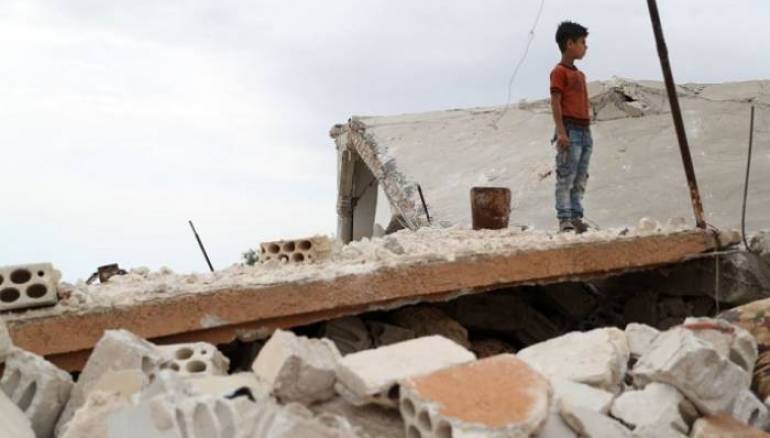 The Syrian Network for Human Rights (SNHR) has documented the deaths of 167 civilians, including 77 children, who have died due to the cold in Syria since March 2011.

The report documents the deaths of 167 civilians due to the cold in Syria, including 77 children and 18 women between March 2011 and Jan. 31, 2020. The report includes the distribution of the death toll according to the practices of the parties that caused these people’s death, with 146 of these people dying at the hands of Syrian regime’s forces, including 25 who died in the regime’s prisons also as a result of the cold, with the report also attributing responsibility for the death of 11 civilians due to cold to the Kurdish-led Syrian Democratic Forces, and five more deaths as a result of cold to ISIS, while five others died of cold while migrating to Europe.

The report attributes deaths due to cold to three main reasons, primarily displacement, particularly the displacement of hundreds of thousands of people, who are forced to live in the open air or in rudimentary makeshift tents with a lack of suitable clothing or heating materials, being the primary cause of deaths. The report adds that siege was also a cause of death due to cold, with people dying of cold inside their homes after being left without any means of heating due to the long sieges imposed on them by Syrian regime’s forces, or in al-Hol Camp in the suburbs of Hassakeh, and in Ayn Issa camp in Raqqa’s suburbs, both of which were besieged by the Kurdish-led Syrian Democratic Forces.