After an internal conflict that split the group, a new initiative is hoping to bring Ahrar al-Sham together and form a litigation committee reports Baladi News. 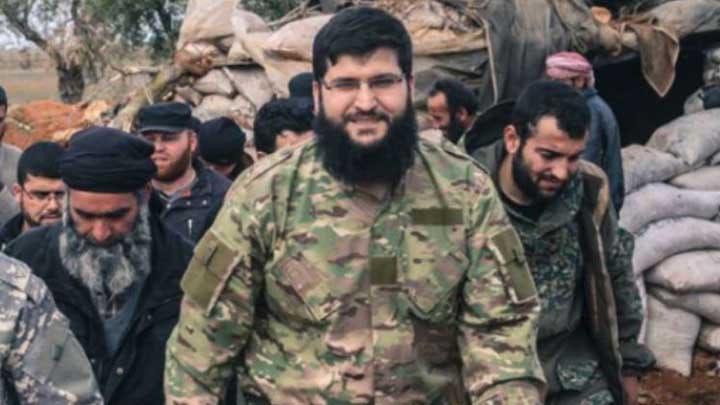 Jaber Ali Pasha, the current leader of the Ahrar al-Sham Islamic Movement, announced on Sunday his acceptance of a campaign, which calls on the parties to the internal conflict to form a legitimate litigation committee.

Pasha’s announcement came through a statement circulated via the movement’s Twitter account, in which the leader said, “We welcome the initiative of the honorable brothers …and we announce our acceptance of the initiative and the committee.”

He added, “As we declare our acceptance of what was proposed as part of the initiative, we thank our brothers in the campaign for their good efforts and their eagerness to resolve the disagreement within Ahrar al-Sham, and this initiative is an extension of their good efforts in serving and stabilizing the mujahideen.”

The Islamic Ahrar al-Sham movement witnessed, about a month ago, an internal conflict between the movement’s Shura Council and its current leader, Jaber Ali Pasha, on one side, and the military wing and former leader of the movement, Hassan Soufan, on the other. The conflict developed into a data war on social media.