Turkish-backed groups launched an attack against Ayn Issa, but were stopped in their tracks by the Internal Security Forces reports North Press. 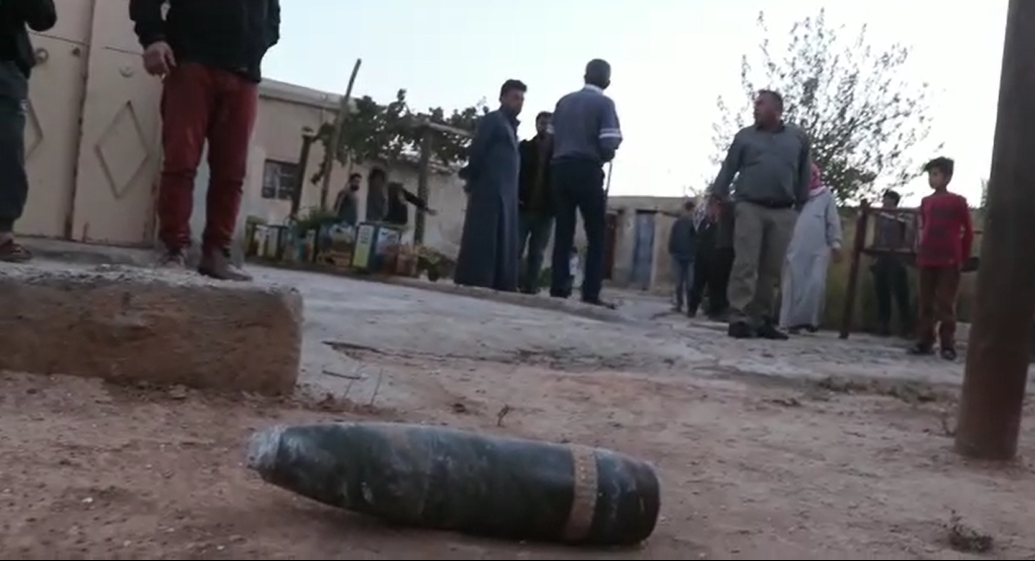 An uneasy calm prevailed in the town of Ayn Issa, north of the city of Raqqa, after an attempted attack by Turkish-backed armed opposition groups.

On Tuesday night, members of the armed groups shelled the city of Ayn Issa with mortars.

The armed groups tried to attack the town and raid it from the village of Saida, near Ayn Issa, but the Internal Security Forces (Asayish) resisted the attack.

As a result, clashes took place between the Asayish and the armed opposition, which lasted hours.

The clashes resulted in the injury of two members of the Asayish forces and material damage to civilian houses.

On Oct. 19, 2020, Turkish forces and Turkish-backed opposition groups shelled the M4 highway, the Ayn Issa camp, and the outskirts of the town of Ayn Issa.

Thirteen year-old Hatem Hazem died on Friday at a hospital in Raqqa city from wounds sustained during the Turkish bombardment of the town of Ayn Issa.

James Jeffrey, Special Representative for Syria Engagement and Special Envoy to the International Coalition to Defeat ISIS, condemned the killing of Hatem in a statement, without mentioning the perpetrators of the attack.

The town of Ayn Issa includes points belonging to Syrian government forces and a Russian military base, which were established in the town after understandings with the Syrian Democratic Forces, which followed the Turkish offensive in northern Syria last year.