Plans are underway to establish a bartering system between Syria and friendly nations, so that money does not have to exchange reports Alsouria Net. 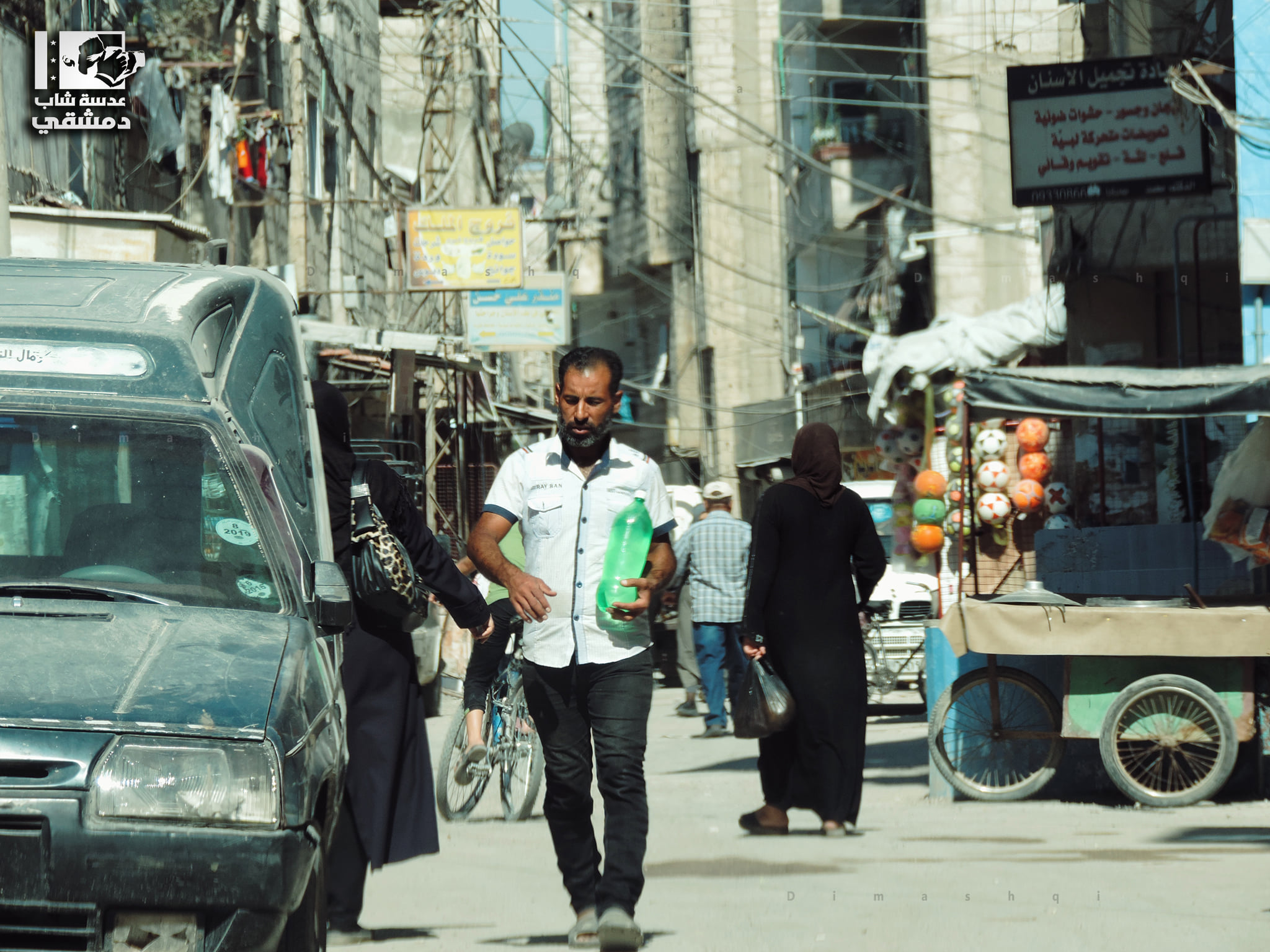 The Assad government is moving in the direction of devising a new plan based on the barter system to secure basic needs and materials from friendly countries without having to pay money.

The announcement was made in a speech by Minister of Economy and Foreign Trade Mohammad Samer al-Khalil, during the People’s Assembly session on Sunday.

Khalil said that, ”work is underway to conclude barter agreements involving surplus inventories that need to be exported from Syria and materials that Syria needs from friendly countries, without transferring any funds.”

Khalil did not specify which countries the regime might enter into barter agreements with, but he may have been alluding to Russia and Iran, the two most prominent supporters of the Assad regime — politically, militarily, and economically.

He added that, “Syria has been placed on the list of countries benefiting from the Eurasian Customs Union, which grants a 100 percent exemption of its agricultural products from customs.”

Khalil indicated that, “foreign trade in the country seeks to secure production requirements for the materials that are not available locally and to export surplus production,” stressing that there is a surplus in some sectors, which is ready for export.

Khalil’s speech was not the first time the plan was brought up. It was previously presented by the Deputy Chairman of the Syrian Iranian Joint Chamber of Commerce, Fahad Darwish, last May.

Darwish told Al-Watan, “There are many items that cannot be exported or imported in both Syria and Iran. It is with the aim of overcoming these obstacles that the chamber developed several proposals.”

Darwish added that one of the proposals is to work towards adopting a barter system, which is the exchange of goods between two countries without the need to effect a monetary transaction. Barter agreements would limit the exit of foreign currencies from both countries, and to overcome the complications that transferring money causes.

The regime’s interest in bartering comes on the heels of a financial crisis and economic deficit plaguing its government, which was reflected in the deterioration of economic conditions and the decline in the value of the Syrian pound against foreign currencies, which reached a record rate of 2,340 Syrian pounds to the dollar.

Regime-controlled areas have been witnessing repeated crises, including the fuel crisis and high prices, in addition to the bread crisis that began to plague regime-controlled areas. On Sunday, media outlets published a picture showing a long queue in front of a bakery in the al-Shaykh Saad area in the Mezzeh neighborhood of Damascus.