Iran has announced that Hamid Safar Hindi will serve as the Supreme Leaders’ new representative in Syria reports Sowt Al-Asima. 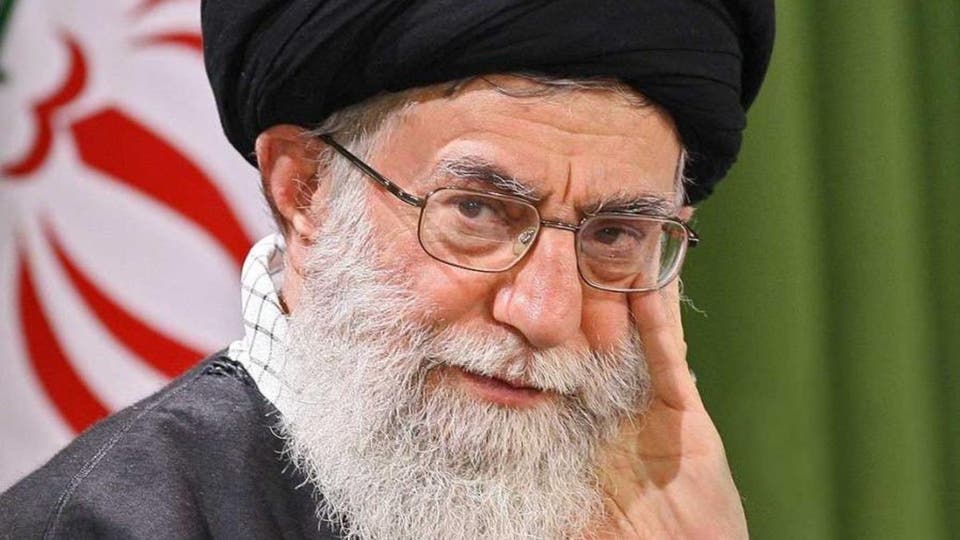 Fars News Agency said that Hujjat al-Islam (authority on Islam), Hamid Safar Hindi, has been appointed as the representative of the Supreme Leader of the Iranian regime in Syria, succeeding Abu al-Fadl Tabtabai Ashkazari, who will resign his post next Friday.

According to the agency, Safar Hindi was born in Tehran in 1339 AH (1920 AD), and studied laboratory sciences at the University of Isfahan.

The new Khamenei representative worked to recruit young men on behalf of the Iranian regime. He also taught in Shiite universities and schools.

The title Hujjat al-Islam, in the Shiite scholarly meaning, is given to those who completed postgraduate studies.

Iran is working to expand in Syria, by purchasing and acquiring real estate in Damascus and its countryside, in parallel with carrying out religious activities, including the revival of Shiite events, chest beating, and raising banners with revenge messages in the streets and markets of Damascus.

Multinational Shiite militias and forces in the Iranian Revolutionary Guard fight alongside the Syrian regime.