Rami Makhlouf has said that he will donate billions of Syrian pounds to help those affected by the recent fires, if the regime agrees to release the funds reports Baladi News. 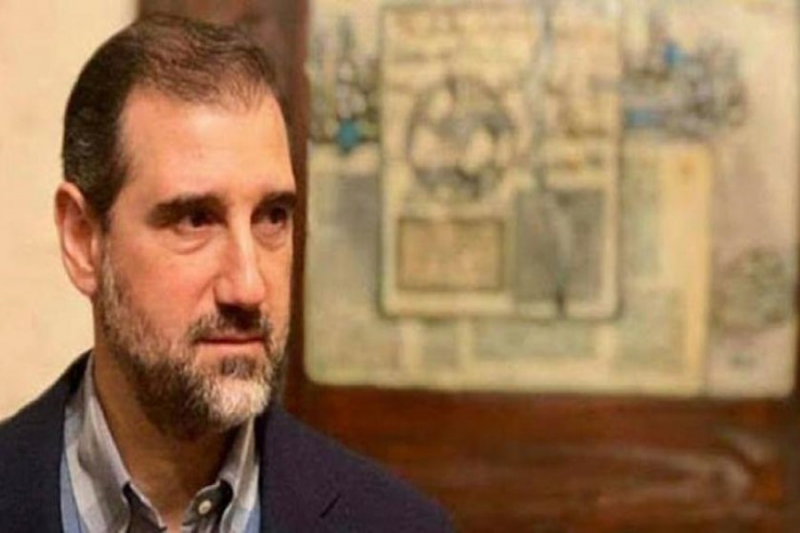 In his online posting, Makhlouf spoke about the coastal fires and the damages they caused, and in a speech that might lead to influencing the regime, Makhlouf announced his decision to use a part of Ramac’s profits for development and humanitarian projects, through Syriatel, to the amount of 7 billion Syrian pounds.

Makhlouf singled out what he said were the areas affected by the fires. He indicated that he had sent a letter to the court guard appointed to Syriatel, asking him to call for an immediate public body meeting.

The meeting will aim to reallocate the company’s profits or to elect a board of directors that can divide profits, taking into consideration the needs of those affected by the fires, by whose side the company stands, as Makhlouf put it.

He went on to say, “We will distribute the sums as soon as we obtain them in cooperation with the regime’s Ministry of Social Affairs and Labor, and should there be any delay in holding the meeting or failure to distribute the money, we will hold the judicial guard — the Syrian Telecommunications Corporation — fully responsible for depriving the people in need of this financial support, of which they are in dire need.”