Daraa has witnessed a number of assassinations recently, which have targeted military figures in the region reports SY 24. 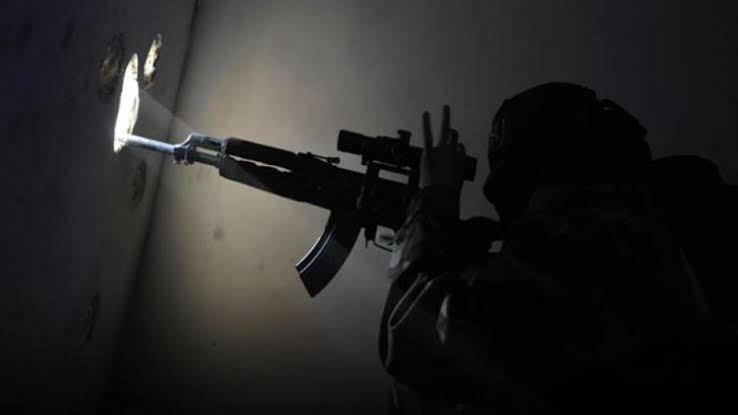 The assassinations that threaten the lives of civilians and military personnel in Daraa Governorate have returned, after several days of calm.

SY 24’s correspondent reported that Amer al-Rifai, known as Abu Bakr, was killed on Monday. He was shot outside his house in the town of Umm Walad in the eastern countryside of Daraa, by unknown persons.

A young man, Ammar Abu Sweid, was wounded in the city of Nawa, in the western countryside of Daraa, after he was shot by unknown assailants. He was subsequently transferred to the hospital in Daraa city.

Last Wednesday, Radi al-Masalama, a former Islamic State (ISIS) fighter, was killed after his attempt to assassinate someone called Zumot al-Karad, in the city of Daraa.

According to local sources, Masalama was a former Islamic State member who has been accused of committing many assassinations in Daraa since the settlement agreement in July 2018.

It is worth noting that the Syrian regime has recently made settlements with military leaders who were affiliated with the ISIS, including former leaders Moaz al-Zoubi, Abu Muhammad al-Shaghuri, Iyad Ja’ara Abu Jaber, Khaldoun al-Zuabi, and Muhammad Jadallah al-Zuabi, according to SY 24’s correspondent.

According to private sources, the persons who took part in settlement agreements demanded that detainees affiliated with them be released from the security branches of the regime, to which the regime’s representatives responded, “We will release a prisoner who matters to you for every assassination you carry out and security chaos you create in the south, especially in the city of Tafas and the western countryside.”

The correspondent explained that, “the leaders who agreed to settlement deals have already carried out many operations, most notably the assassination of seven former field and military leaders, targeting a convoy of the Central Committee and killing five of them, including military leaders, and the assassination of about 10 of the best former opposition fighters, in addition to killing all the officers affiliated with the Syrian regime at the al-Muzayrib police station.